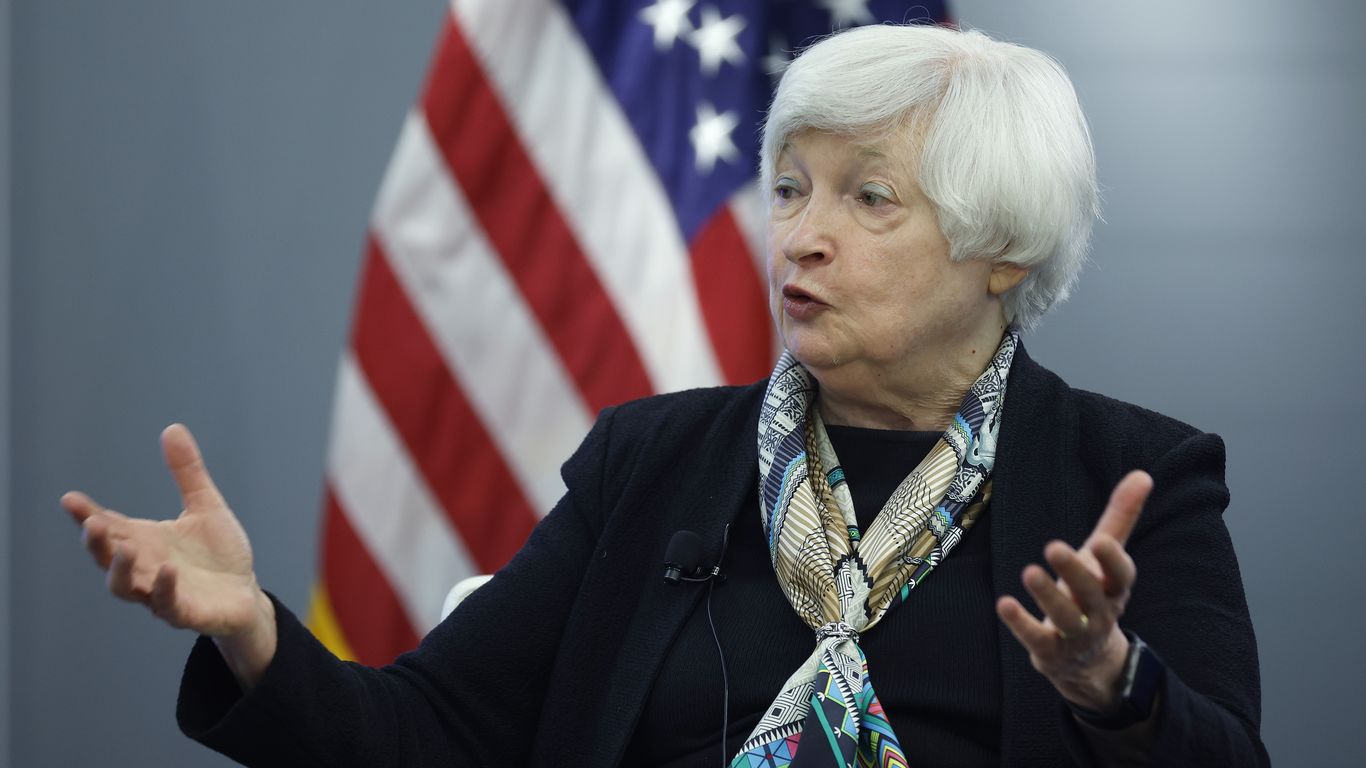 The Treasury Department has been vague all week on Yellen’s plans for G20 participation given Russia’s involvement. Wednesday’s walkout appears to be a carefully planned dramatic statement.

The big picture: As Russia’s unprovoked invasion of Ukraine continues, the walkout shows how increasingly isolated the country is becoming.

Between the lines: After the walkout, the Treasury Department unveiled a new round of sanctions against Russia.

Editor’s Note: This story has been updated with new details.