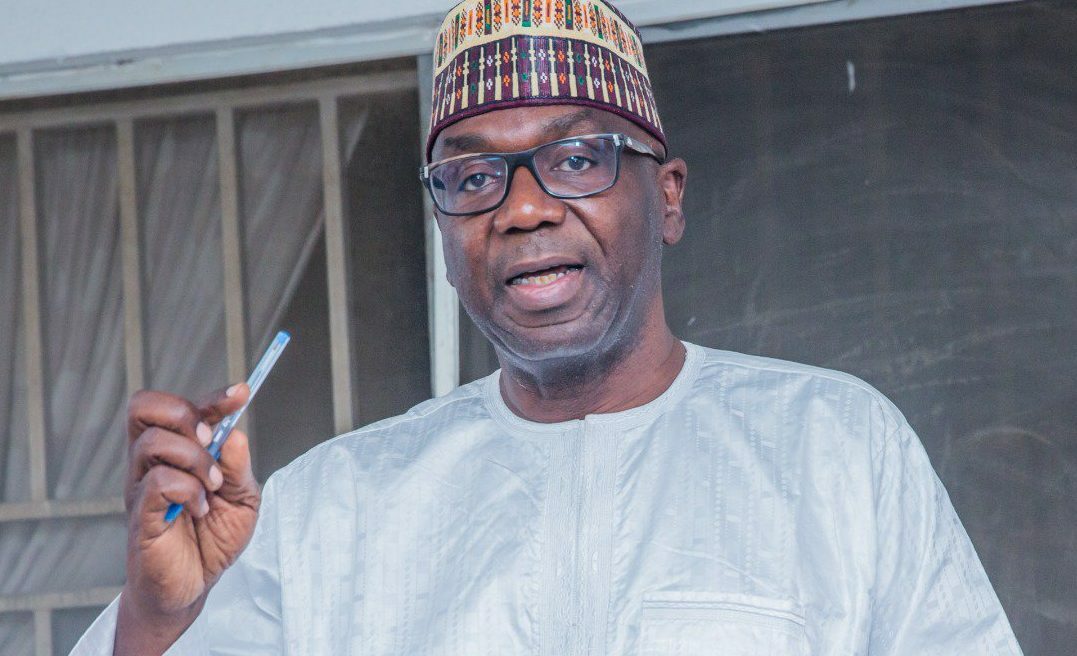 Mr AbdulRasak, whose signature was missing from the statement signed by 10 of the governors, said he was unable to physically sign it initially because he was at a family event.

He, however, said he subsequently signed the statement after it was presented to him.

The governor explained this in a statement by his media assistant, Bashir Adigun, on Monday.

“We like to emphatically state that the Governor was ab initio entirely part of the meeting and the resolution of the northern leaders that the next president should come from the southern part of the country.

“The Governor was unable to immediately sign the resolution for the meeting because he was at his niece’s wedding celebrated on Saturday, June 4, 2022, of which he was the chief host.

“Governor AbdulRazaq’s northern colleagues therefore could not wait for his physical signature on the resolution as they had to send it immediately to the President. The final copy of the resolution was however brought to him later and he became the 12th signatory of the resolution,” the statement read.

The 10 northern APC governors who signed the declaration are those of Kaduna, Kano, Katsina, Niger, Nasarawa, Zamfara, Gombe, Borno, Plateau and Kebbi.

In the statement, the governors said, “We are delighted with the decision of our esteemed colleague, His Excellency, Governor Abubakar Badaru, to contribute to this patriotic quest by withdrawing his presidential aspiration.”

Officially, none of the northern aspirants have take a step despite the declaration of the governors.

Mr Badaru had previously denied withdrawing from the presidential race.

Support the integrity and credibility journalism of PREMIUM TIMES

Good journalism costs a lot of money. Yet only good journalism can guarantee the possibility of a good society, an accountable democracy and a transparent government.

For free and continued access to the best investigative journalism in the country, we ask that you consider providing modest support to this noble endeavour.

By contributing to PREMIUM TIMES, you help sustain relevant journalism and keep it free and accessible to everyone.

ANNOUNCEMENT TEXT: Why Women Cheat: What Every Nigerian Should Know