When the professors’ discourse is disqualifying 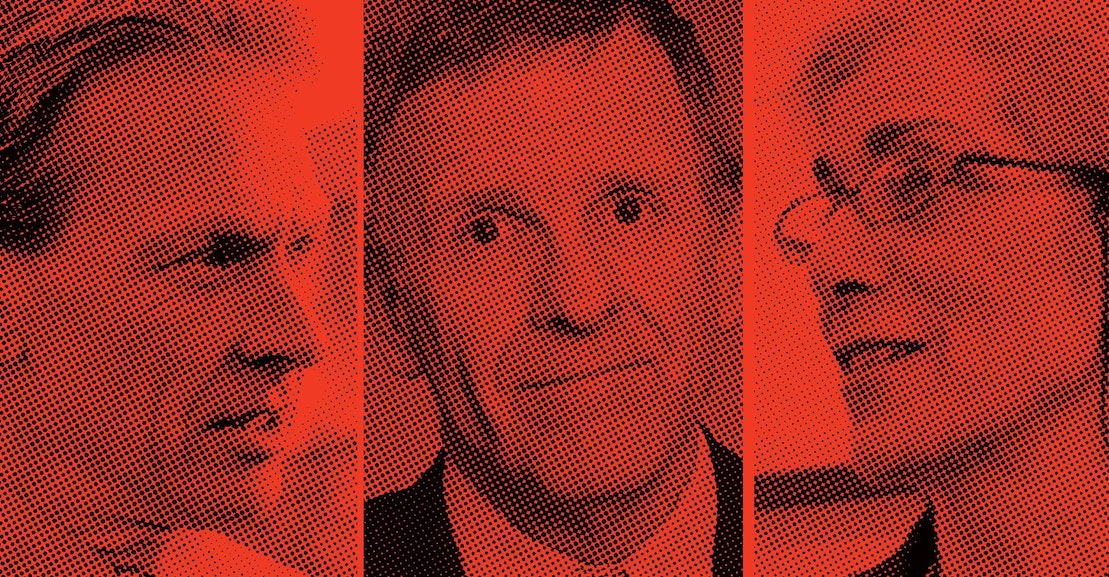 Nor is the Dunning School itself an anomaly in the history of American academia. As scholars of literature, we can add that the field of American literary study, from its origins in the 1920s, was also almost exclusively an all-white affair, and remained so until the 1980s. Part of the first half of the 20th century, the work produced in elite universities, in many fields, was either complicit or actively engaged in promoting white supremacist projects. Again, Columbia University provides a shining example: John W. Burgess, whose influential two-volume work from 1890, Political science and comparative constitutional law, assured a generation and more of theoreticians and decision-makers that “the greatest talent for political organization has been demonstrated by the Aryan nations” and that the “Teutons” (by which he meant the Anglo-Americans, the Germans and the Scandinavians) ruled by right over their inferiors: “In a state whose population is composed of a variety of nationalities, the Teutonic element, when dominant, must never yield the balance of political power, whether whether in the general or local organization, to the other elements. In certain circumstances, it should not even allow the participation of other elements in political power. Burgess is often considered one of the scholars responsible for establishing political science as a discipline.

So, for those of us who live and work in academia today, what should we do? Are we going to retroactively cancel William Dunning, John Burgess and all their successors, fire them posthumously and remove their books from libraries? Of course not. Like D. W. Griffith The birth of a nation and Thomas Dixon The clansman, the novel on which the groundbreaking film was based, they are part of the legacy of American white supremacy just as surely as the disenfranchisement, persecution, and lynching of black people. We must recognize this today and continue to study its implications, not cancel it. But we also have to say, after 250 years of slavery and another 150 of systemic racism in American life, that enough is enough. White supremacist scholarship is bad scholarship; it serves morally and politically repugnant purposes; and while we cannot wish his legacy to be gone, we can and must say that it is long past its expiration date. Like the denial of the Holocaust by historians of Germany, it must be understood as a sign of unfitness that must be assessed by a panel of disciplinary peers.

We have to say, after 250 years of slavery and another 150 of systemic racism in American life, that enough is enough. White supremacist scholarship is bad scholarship; it serves morally and politically repugnant ends; and while we cannot wish his legacy to be gone, we can and must say that it is long past its expiration date.

Let’s be clear about where we set the bar. We are not saying that widely held political positions on the right, such as opposition to affirmative action or immigration, are grounds for determining a faculty member’s unsuitability. Affirmative action and immigration are subjects on which there can be legitimate political disagreement. But the claim that blacks are biologically or culturally less capable of self-governing than others is qualitatively different and disqualifying. Versions of this belief have plagued so-called Western culture for over 500 years and arguably peaked in the early 20th century, when pseudoscientific racism laid the groundwork for eugenics and genocide. It is high time for them to follow the path of beliefs in phlogiston, the philosopher’s stone, and the efficacy of human sacrifice – beliefs that every American is free to adopt but no one would uphold on the basis of academic freedom. .