We Reject Free Speech Trampling Rules Set by JD Vance and Ron DeSantis for Covering Their Rally: Letter from the Editor 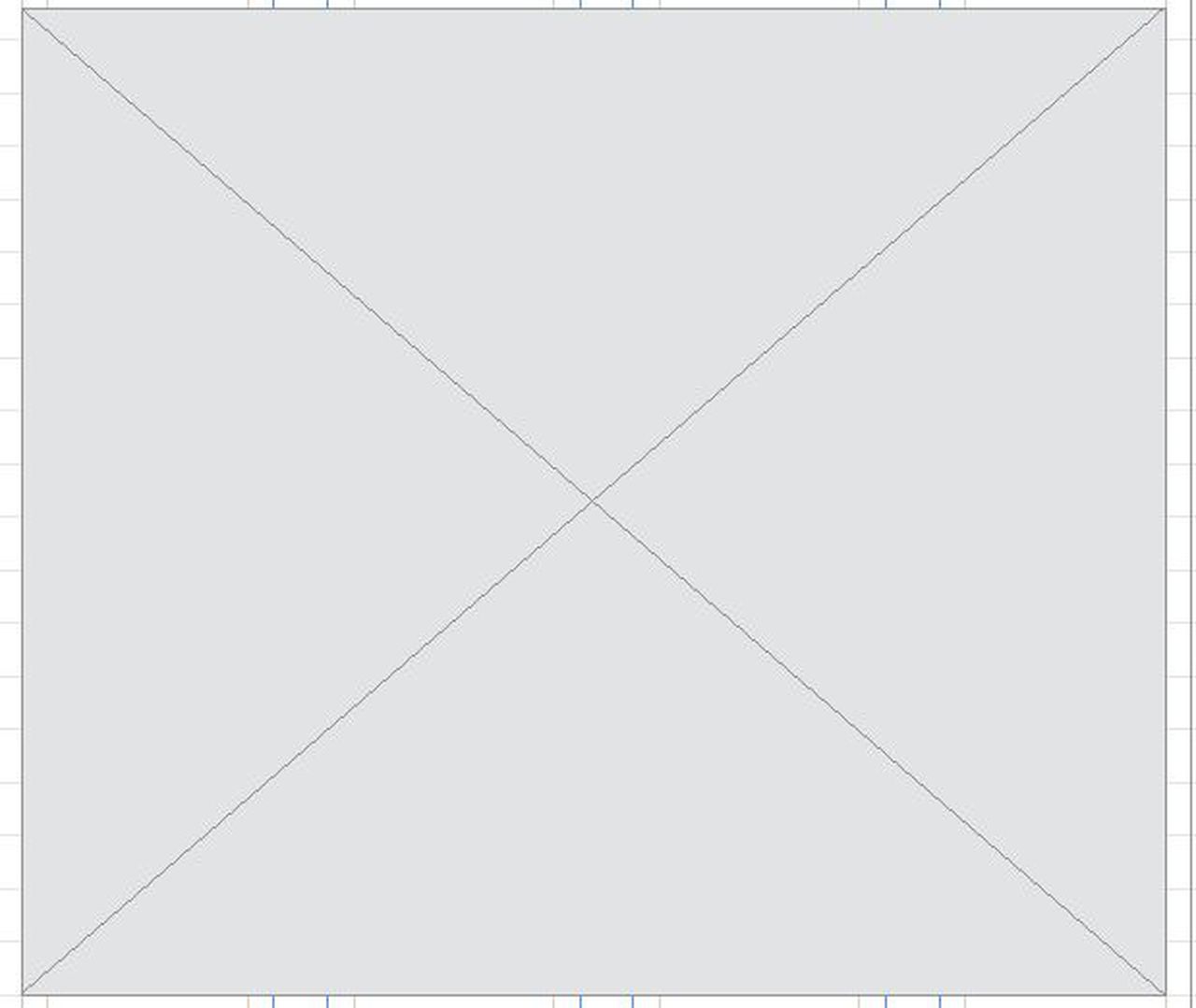 Florida Governor Ron DeSantis, a likely 2024 presidential candidate, planned a trip to Ohio on Friday to oppose Senate candidate JD Vance, and our reporters weren’t there due to the ridiculous restrictions that DeSantis and Vance imposed on anyone covering the event.

The worst of the rules was the one prohibiting reporters from interviewing attendees not pre-approved by event organizers for DeSantis and Vance. When we cover events, we talk to whoever we want. This is America, after all, the land of free speech. At least that’s America as it exists today. Maybe not the America that would exist under DeSantis and Vance.

Think about what they were doing here. They were hosting an event to rally people to vote for Vance while instituting the kind of policies you would see in a fascist regime. A budding US senator, and maybe a budding president.

Another exaggerated rule was one that reserved the right to receive copies of any footage shot of the event for promotional purposes. It’s never good. News agencies are independent of the political process. We do not provide our work product to anyone for promotional purposes. Doing so would put us in collusion with the people we cover, thus destroying our credibility.

Another of the rules reserved the right to know how the images of the event would be used. We are journalists. We use images on news platforms. But this rule created a situation in which journalists could be questioned about their intentions.

I’m scratching my head over another rule, the one that banned journalists from entering the hotel rooms of all event attendees. If someone invites a journalist into a hotel room for an interview, what’s the harm?

Anyway, we did not accept the limits, because they end up distorting the facts. If we can only speak with attendees chosen by the candidate, we don’t get a true account of what people thought of the event. You get the spin from the most ardent supporters.

Organizers told The Washington Post they want to prevent people from collecting images for non-journalistic reasons and sometimes waive their rules for legitimate news outlets, like the Post. It sounds hollow. If you speak publicly, people will use what you say to help or fight you. This is how politics works. And we do not accept discretionary deviations from unacceptable rules.

The event was organized by Turning Point Action, a nonprofit linked to Donald Trump supporters, but make no mistake what it was. It was a rally for JD Vance, who wants to be your senator, who wants to take the oath to uphold the Constitution of the United States. You know. The document that says Congress will make no laws restricting the freedom of the press.

And there he was, hosting an event where he thought he could tell the press who they could interview.

No. It doesn’t happen. Not now. Never. And voters may want to remember this anti-American strategy when they cast their ballots in November and in presidential polls in 2024.

I should note that I’m writing this before the event happened, so if anything changed at the last minute, this piece would omit it.

Also, thank you for all the responses to my question a week ago about our story on the arrest of Pat O’Malley. The overwhelming consensus was that we should have reported the story the way we did.