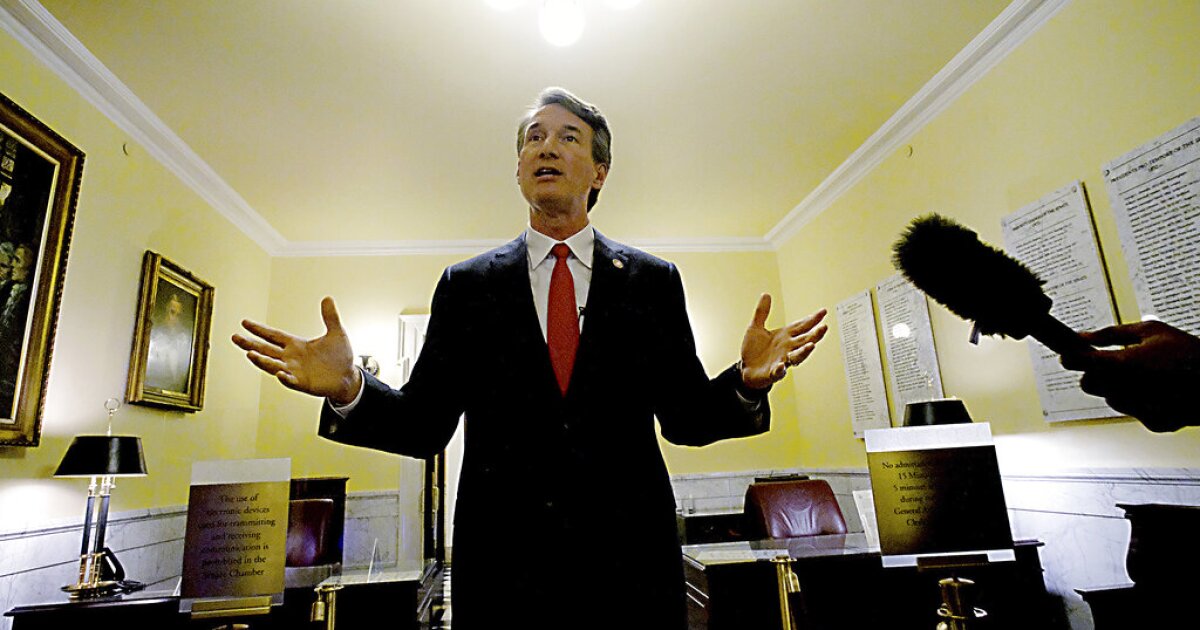 Virginia gsee Glenn Youngkin made an appearance at Liberty University Friday morning to deliver a speech to the critical race theory, the anti-police sentiment and policy division.

Youngkin encouraged students to recognize a duality in political topics.

“We can teach our history in our schools – the good and the bad, all this,” he said. “And we can delete split concepts of the classroom where students learn they are inherently racist because of their race, religion or sex, or they carry the sins of the past.”

The Virginia governor told the crowd that “we can support law enforcement” while “we can agree to reconcile the lack of faith and trust.”

Youngkin ended his speech by leading the room in prayer for students to consider whether or not they would join public service.

When the president of Liberty University, Jerry Prevo, presented the Governor, he noted that three governors of Virginia, Thomas Jefferson, James Monroe and John Tyler, became presidents of the United States.

CLICK HERE TO LEARN MORE ABOUT THE WASHINGTON EXAMINER

“This could be the future of the man you’re about to hear from today,” Prevo said, referring to Youngkin.