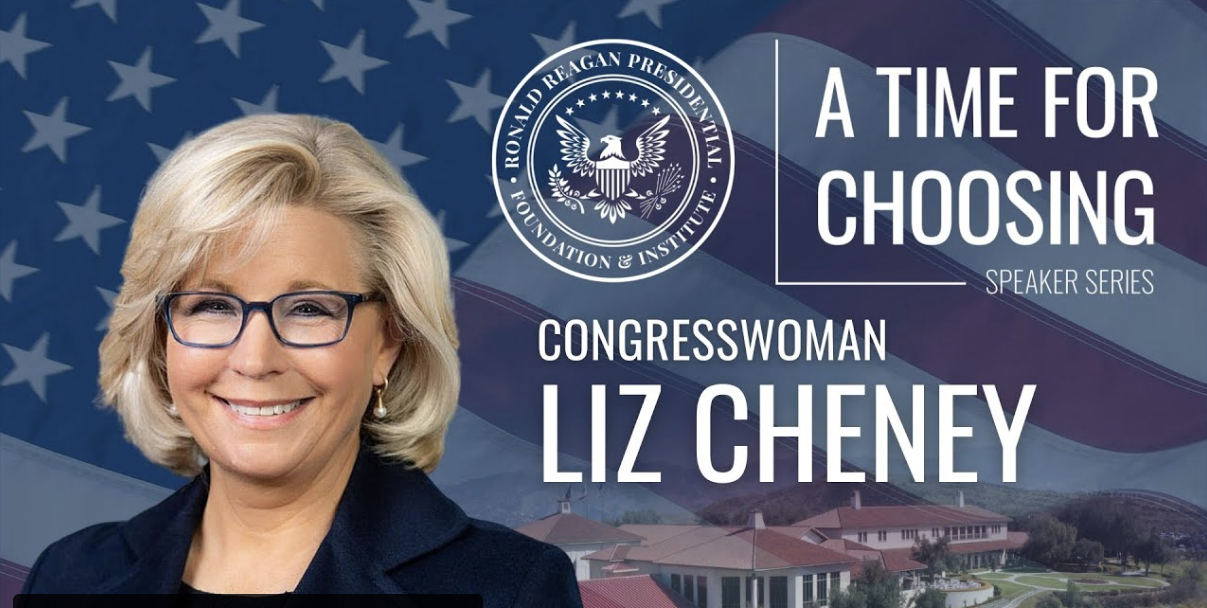 CASPER, Wyo.– U.S. Representative Liz Cheney is set to deliver her “Time to Choose” speech at 7 p.m. from the Presidential Library and Ronald Reagan Museum in Simi Valley, Calif.

The speech, available here via livestream, is part of a “Time for Choose” series for leading voices in the conservative movement addressing critical issues facing the future of the Republican Party, a press release said. The series launched in 2021.

Speeches in the series address specific questions such as “Why are you a Republican?” “What should the Republican Party stand for?” and “What are some Republican philosophies we can all agree on?”

The series is named after Ronald Reagan’s 1964 speech in support of Senator Barry Goldwater’s presidential campaign. A political newcomer at the time, Reagan presented the country with a choice between “man’s old dream, the pinnacle of individual liberty consistent with law and order” and “the anthill of totalitarianism”, says the press release.

To learn more about the Time for Choosing speaker series or to view a list of confirmed speakers, visit thetimeforchoosing.com.