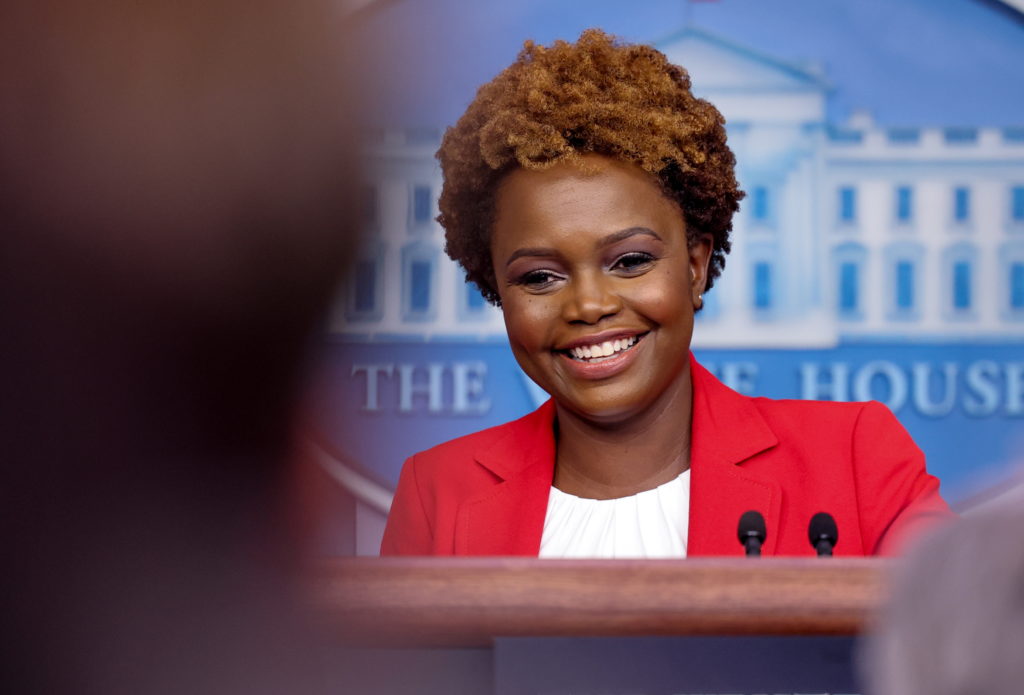 Tuesday was one of the biggest days of this year’s primary campaign season. The red state of Kansas rejected a measure that would have eased abortion restrictions, and Missouri voters voted out a scandal-ridden former governor who was seeking a Senate seat. Meanwhile, a Republican congressman who voted to impeach former President Donald Trump after the Jan. 6 uprising lost to a Trump-backed opponent early Wednesday, while two other House Republicans supporting impeachment were awaiting the results of their primaries in Washington State. In Michigan, a political newcomer has emerged from the state’s messy Republican gubernatorial primary, setting up a rare woman-versus-woman general election clash between conservative commentator Tudor Dixon and incumbent Democratic Governor Gretchen Whitmer. The White House will brief the press after the big day of the primaries.

The briefing also comes the same day President Joe Biden will sign an executive order designed in part to make it easier for women seeking abortions to travel between states to access the procedure.

The briefing is scheduled to begin at 12:45 p.m. ET. Watch in the live player above.

One of the guidelines Biden will issue on Wednesday will allow states that have not banned abortion to apply for Medicaid waivers that would help them treat women who have traveled from out of state. The order will also require health care providers to comply with federal nondiscrimination laws and streamline the collection of key maternal health data. The order falls short of what many Democratic lawmakers and abortion advocates have demanded of Biden since the Supreme Court ruling overruling Roe v. Wade.