Trevor Mallard resigns: President informs Governor-General he is about to leave and appointed Ambassador to Ireland 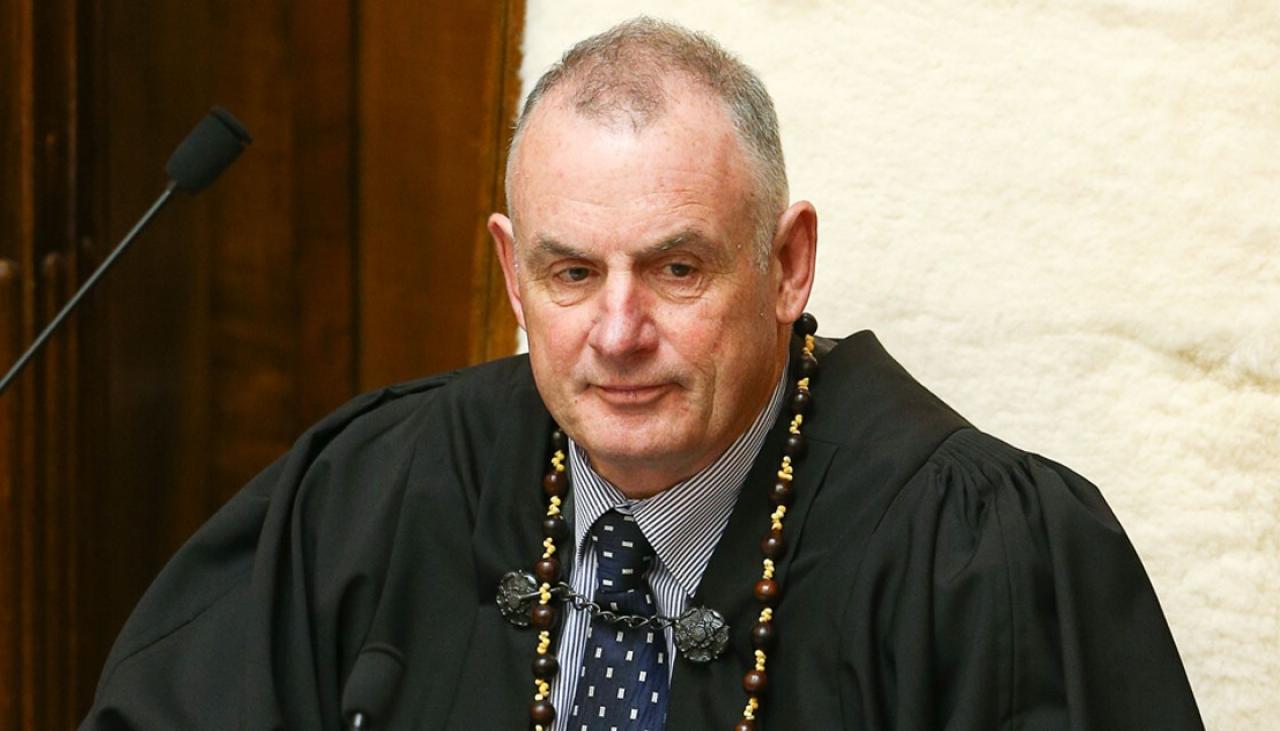 Trevor Mallard has been appointed as New Zealand’s next ambassador to Ireland and will step down as chairman on Wednesday.

In a statement, the president’s office said Mallard “has notified the Governor General of his resignation effective from 1:45 p.m. tomorrow (Wednesday).”

“The Governor General has accepted the resignation.”

Mallard tweeted the response he received from Governor General Dame Cindy Kiro. She thanks him for “your letter today notifying me of your resignation”.

“It is with regret that I accept your resignation and thank you for your service to New Zealand. I look forward to meeting you during your term in Ireland,” Dame Cindy wrote.

He also posted an image of himself holding a baby in the Speaker’s chair.

Following Mallard’s announcement, Foreign Minister Nanaia Mahuta announced that he had been appointed as New Zealand’s next ambassador to Ireland.

“As New Zealand’s second Resident Ambassador to Ireland since the opening of our Embassy in Dublin in 2018, I am delighted that the strong relationship between our countries continues to be in excellent hands with the appointment of Mr. . Mallard,” Mahuta said.