Three Quebecers among the winners of the Governor General’s Awards 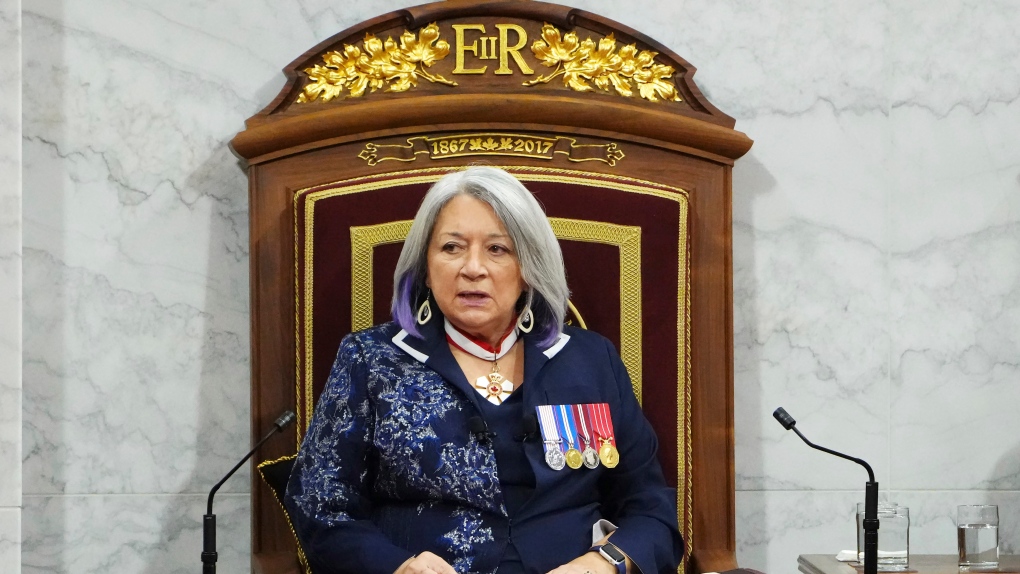 Three Quebec artists are among the winners of the Governor General’s Awards in Visual and Media Arts.

Jocelyn Robert, an interdisciplinary artist from Quebec City, has been recognized for her key role in the development of future generations of Quebec artists.

Robert works in visual arts, music, audio art, digital art, performance, installation, video and writing. His visual and video artworks have been exhibited internationally and his sound works can be found on over 30 CDs.

He taught at Mills College in Oakland, California, at the University of Quebec in Montreal and since 2008 he has been a professor at the School of Art at Laval University.

Monique Régimbald-Zeiber, painter and author born in Sorel, is also one of the winners.

His works are part of various collections, including those of the Musée national des beaux-arts du Québec, the Musée d’art contemporain de Montréal, the Musée d’art de Joliette and the Galerie de l’UQAM. They have been exhibited in Quebec, Canada and Europe.

A teacher and researcher, she holds a doctorate in literature on the practices of the Russian avant-garde.

“I have always felt that there was an urgency to ensure the dissemination of work like that of Monique Régimbald-Zieber, because it is feminist, because it addresses large spaces of inclusive thought , because it is aimed at groups ‘invisibilized’ by history, by language, by the dominant power”, writes the director of the Galerie de l’Université du Québec à Montréal, Louise Déry, who named the artist.

Bourgault founded the Saint-Jean-Port-Joli Sculpture School in 1967. Since the 1970s, he has created habitable public art works influenced by the river and horizontality and has participated in a large number of exhibitions in Quebec, in Canada and abroad.

He is also co-founder of Est-Nord-Est, an international artist residency located in Saint-Jean-Port-Joli.

Other winners include Brigitte Clavette, jeweler and goldsmith from Fredericton.

Clavette won the Saidye Bronfman Award, which recognizes excellence in fine crafts. As tradition dictates, the Canadian Museum of History will acquire one of his works.

Winners of the visual arts award will each receive a medallion and a $25,000 scholarship.

The other artists honored this year are Moyra Frances Davey from New York, Carole Condé and Karl Beveridge from Toronto and David Ruben Piqtoukun from Plainfield, Ontario.


– This report by The Canadian Press was first published in French on March 2, 2022