Threats to Free Speech Are Not New, They’re Only Getting Worse 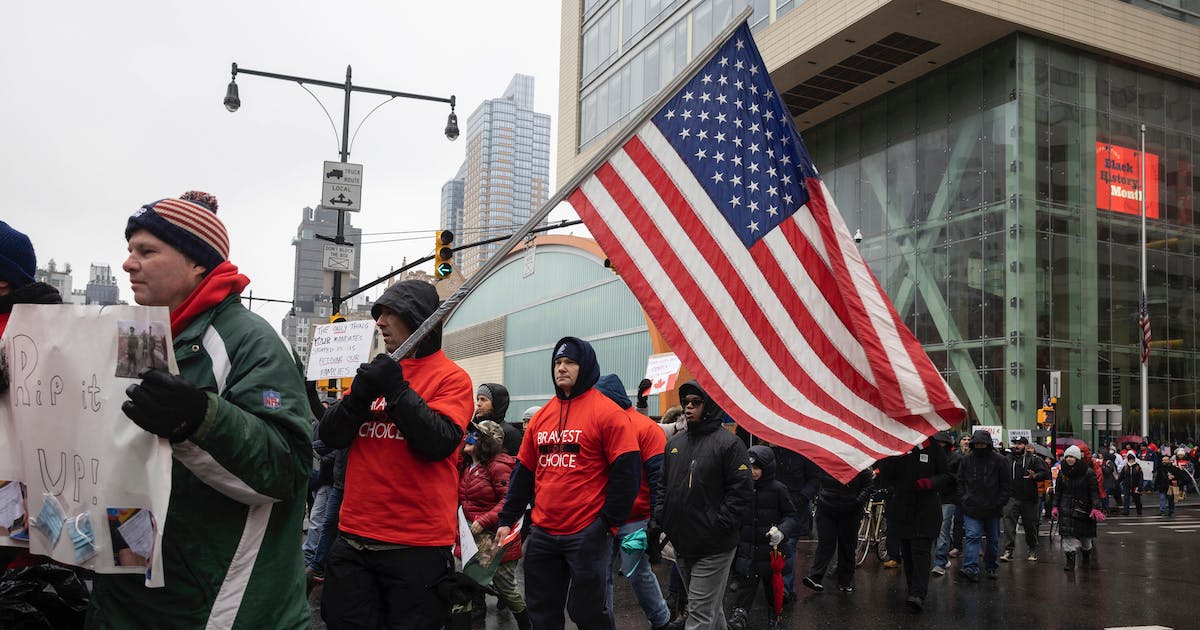 United States Attorney General Merrick Garland gave a speech last month marking the anniversary of the January 6, 2021 riot at the United States Capitol. Vowing to prosecute the perpetrators of that day and anyone who commits or threatens violence in the name of political passions, Garland also vowed to uphold free speech rights.

I am aware that Garland mentions the 30-year-old Minnesota case from which this quote is taken – RAV v. St. Paul – because his action was brought to my attention in an email from Edward J. Cleary, retired Chief Justice of the Minnesota Court of Appeals.

Cleary was appointed as a judge by Governor Jesse Ventura in 2002. In 2011, he was elevated to the Court of Appeals by Governor Mark Dayton, who appointed him Chief Justice in 2013.

In the early 1990s, Cleary was a public defender for Ramsey County. He landed the seemingly unenviable assignment of portraying a teenager – nicknamed RAV – who lit a flaming cross in the backyard of an African American neighbor.

Cleary picked up that cross and carried it all the way to the Supreme Court. In his closing argument in 1991, Cleary reminded judges, “Guarantees of liberty are usually forged in cases involving not very nice people.

Although it was Scalia’s banishment of “real threats” from First Amendment refuge that Garland was interested in, a unanimous court in 1992 ruled in favor of Cleary’s “not-so-nice” client. To be more specific, they spoke out against St. Paul’s City Hate Speech Ordinance, which at the time made the display of alarming symbols a crime only when they expressed racial, religious or racial prejudice. sexist.

The main opinion of the court agreed with Cleary that if RAV’s conduct was “reprehensible”, it could and should have been prosecuted by a neutral law criminalizing all threats, not a law that involved “choose an opinion, an unfavorable message” to punish her.

“Saint Paul,” Scalia memorably wrote, “has sufficient means at his disposal to prevent [cross burning] without adding the First Amendment to fire.”

In some ways, this story is a reassuring reminder that there is nothing really new about the fact that free speech is easier to defend in theory than in practice, or that it is difficult to s agree on the limits of freedom of expression. (Or, for that matter, the clumsy local governments in those areas.)

But Cleary, in his email, made it clear that he believes “guarantees of freedom” are more at risk today than they were a generation ago.

“In the three decades since RAV’s decision,” he wrote, “it seems to me that freedom of expression is at greater risk.” He sees the danger of two reckless forces.

First, “young people, who apparently believe that you can think what you want and say what you think, as long as they agree with the opinion expressed and do not find it in any way offensive “. The other threat, Cleary said, comes from “extremists who challenge these speech restrictions and routinely cross the criminal line (Charlottesville, Washington, DC, etc.) thereby undermining free speech for all while law enforcement are forced to crack down.”

Cleary worries about where we’re going: “I continue to fear that at some point we’ll join other countries in enacting restrictive speech legislation in response to both groups – those who don’t want to be offended and those who exploit the right to free expression by crossing the line into threats and criminal behavior.”

Some signs of trouble are alarming. A Pew Research survey last summer showed that 65% of Democrats had come to believe that “the government should take steps to limit false information [online]even if it means limiting freedom of information” (less than 30% of Republicans agree).

Undoubtedly, these inflamed opinions reflect fears fueled by the pandemic and the messy aftermath of the 2020 election. But it is still fear that inspires the surrender of freedom.

Certainly, our times rarely seem too sweet. Many feel adrift on a sea of ​​searing, reckless rhetoric on the internet, social media and beyond. As this winter’s controversies swirl around Joe Rogan and Whoopi Goldberg, critical race theory and book bans, Jan 6 debriefs and street protests outside officials’ homes, etc., etc. ., it’s clear that most Americans are about up to par with the free expression of one group of “not so nice people” or another.

But what’s vital amidst this abhorrent cacophony is to continue to draw the lines and make the distinctions that Cleary and Garland point out. No one has the right not to be offended; but no cause, no message justifies anarchy of any kind. (Senate Republicans recently lobbied former and likely future U.S. Attorney Andy Luger to endorse this principle in prosecuting leftist rioters.)

Meanwhile, however, much of what is decried as “censorship” or “cancellation” is actually just another messy form of self-expression or democratic action: musicians withdrawing their work of platforms, networks or publications suspending or firing commentators, parents speaking out (non-threatening) on ​​their children’s education.

Schools do not “ban” books when they simply choose to use different books, even if they do so in response to insistent parents or lawmakers.

By making these kinds of decisions, of course, a platform, publication, network, school, etc. eloquently expresses how much it values ​​the free exchange of ideas. He must and will be judged accordingly.

Certainly, the digital network platforms that today hold extensive powers over access to the public square raise new risks of their own and may require new guarantees for freedom. But expanding government powers over public debate could prove a dangerous remedy.

The coercive power of the state is a particular threat to freedom – and this distinction should not be obscured. Under any “restrictive speech legislation,” Cleary says, “presumably far-left authorities would pursue a different set of violations than far-right authorities, leaving everyone at risk.”

DJ Tice is at [email protected]