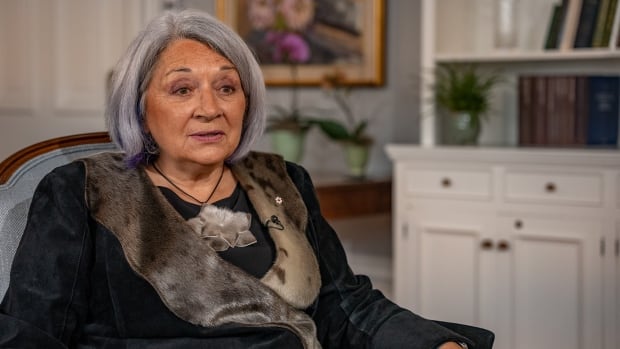 Rideau Hall posted what it called the “important message” Tuesday night on Twitter.

“This information is not correct. No such registry or process exists.”

An Important Message from the Office of the Secretary to the Governor General pic.twitter.com/GuMoolupXY

A vote of no confidence by a majority of MPs in the House of Commons can result in the dissolution of the federal government, but no equivalent mechanism exists for ordinary citizens.

The clarification does not explicitly mention the Ottawa convoy protest and similar protests across Canada in recent weeks.

Organizers of the convoy protest said they hoped to dissolve the federal government by appealing to the governor general.

Unity Canada’s so-called “memorandum of understanding” called for meetings with the Senate and the Governor General. The document also called on various government officials to resign if the group’s demand to end all COVID-19 vaccine mandates and restrictions is not met.