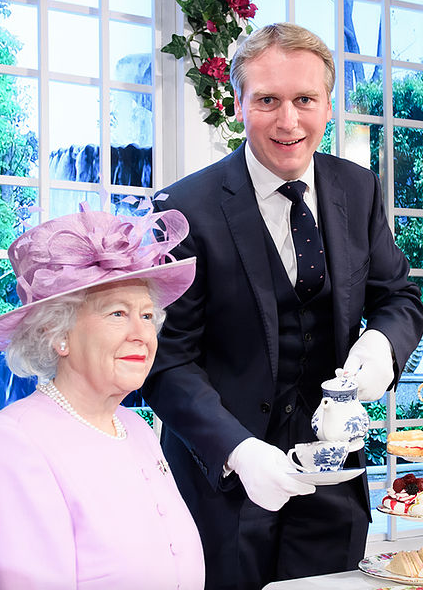 Following the passing of Her Majesty Queen Elizabeth II, the Office of the Governor General has ordered the book of condolences to be opened on September 9 in the foyer of the Bahamas Senate.

Prime Minister Davis wrote, “If we live, we live for the Lord; and if we die, we die to the Lord. So whether we live or die, we belong to the Lord. You have lived a life of service admired by the Lord. A service that has inspired unity for our world. You served as promised; your rest is well deserved. The world is a better place thanks to your reign. Rest in peace”

The British High Commissioner to the Bahamas, Thomas Hartley, also attended the book signing this morning.

In a statement released Thursday, September 8, Prime Minister Davis said: “It is with deep regret and profound sadness that we learned of the passing of Her Majesty Queen Elizabeth II. On behalf of the government and people of the Commonwealth of The Bahamas, we offer our heartfelt condolences to the members of the Royal Family. I have ordered that the national flag be lowered today at half mast and lowered again when the official period of mourning comes into effect.