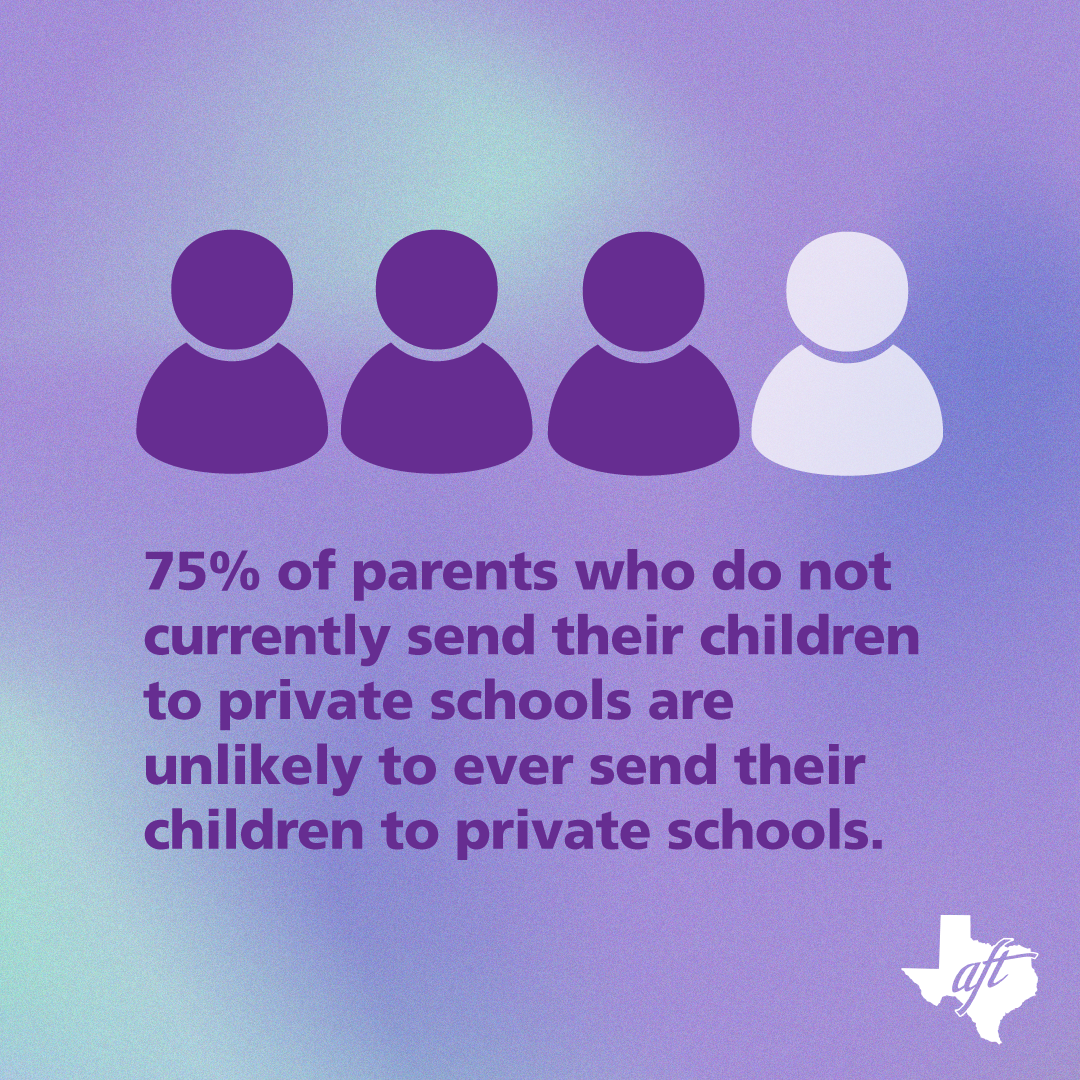 All I can say about Governor Greg Abbott’s press conference today at a private religious school is that it was an incredible display of language gymnastics.

While talking about “parental empowerment” and “different options” for education, Abbott may have avoided the word “good,” but that’s exactly his goal. It’s no surprise, however, that he avoids talking transparently about the good guys given that so few Texans support them.

At a time when our teachers make more than $7,000 less than their national peers, when the state hasn’t increased its share of funding for our schools in four years, and when districts are starting school with hundreds of vacancies due to mass demoralization, the governor chose this moment to flirt with sending our tax dollars to private and publicly irresponsible schools.

If the governor really cared about holding parents accountable, he would focus on more funding for schools that get the highest ratings from Texas parents: their neighborhood public schools.

By focusing his efforts on promoting tax relief for the wealthy at the expense of urban and rural schools, Governor Abbott is once again proving that he is out of touch with Texans. In a recent survey by Texas Parent PAC7 in 10 Texas voters said they fear the vouchers are handing money to wealthy families to keep their children in private and religious schools while doing nothing to help low-income families or children rural areas.

Time and again, Governor Abbott has shown that he has no respect for our public school educators, and with his nods and nods to the good guys, he also shows his contempt for rural communities in Texas, where local public schools are often the largest employers.

When a politician tells you who he is, believe him. Whatever buzzwords he uses, Governor Abbott has told us who he is. We believe it. And he can expect us in November.