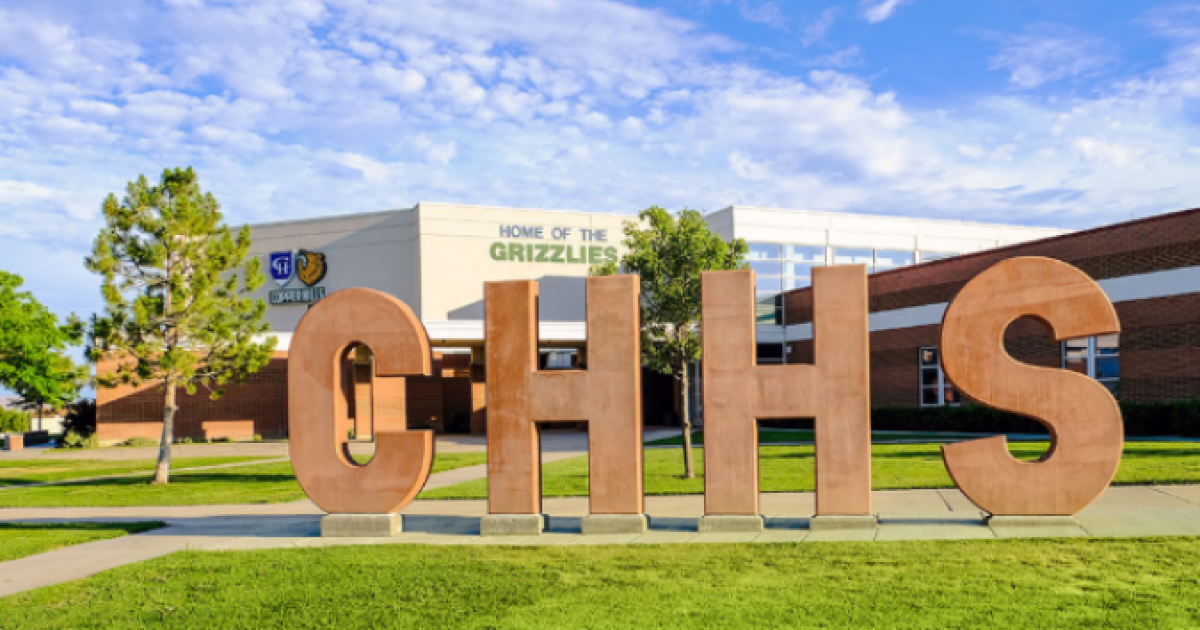 A national religious freedom and free speech law firm intervened earlier this month on behalf of students at a Utah high school after school officials attempted to terminate to an event because of an unpopular message.

According to the letter sent by Alliance Defending Freedom, a vice principal at Copper Hills High School in Salt Lake City shut down the event organized by a student chapter of Turning Point USA (TPUSA) after students posted a sign. stating “Socialism sucks”. Administrators cut the event short even though the club was given permission to set up a table to promote the band over lunch because they said it didn’t feature ‘both sides’, ADF said .

The students were then escorted to the principal’s office. Elizabeth Anderson, TPUSA chapter secretary, told America’s Voice that she believes the trustees are treating them like criminals. Principal Bryan Veazie informed the students that their socialism posters did not promote a “welcoming, safe, and comfortable environment.”

A recording of the interaction shows Veazie telling the students there was no problem with them supporting capitalism. “But in supporting and promoting capitalism, we have no right to defame and insult other forms of government,” he said. “Because it’s within the confines of a high school with a limited open forum…we need to be as neutral as possible.”

According to student speech rules established by the Utah State Board of Education, educators may only censor student speech outside of the classroom if it “unreasonably interferes with the ability of school officials to maintain order and discipline” or whether a student’s language directly promotes “the actual endangerment of person or property”.

The ADF argues that the school discriminated against the club because of its political affiliation, noting that TPUSA students peacefully held their tables and administrators allowed other student organizations to freely share their opinions. . Anderson said she now regularly receives messages from peers on social media calling her “racist”, “homophobic”, “garbage” and “not worth living”.

The Copper Hills School District made headlines earlier this year by granting students requests to wear cultural badges at graduation ceremonies. But council first vice-chairman Bryce Dunford said he was concerned about giving all students the right to change their graduation attire: “I think there are people who would take this right to free speech and do something hurtful.”

Turning Point often faces backlash from audiences due to its conservative stances. Less than a year ago, Emerson College suspended TPUSA from campus and launched an investigation after students distributed satirical stickers criticizing the Chinese government. In 2017, TPUSA sued Arkansas State University for discrimination and violating the organization’s free speech rights. As a result, Arkansas Governor Asa Hutchinson signed into law the FORUM Act, protecting student speech at all state-funded universities.

Matthew Parkinson, president of the TPUSA Copper Hills chapter, explained: “We are always told that we cannot hand out posters that say ‘socialism sucks’, nor are we allowed to say anything. or defamatory of socialism.”

The ADF has asked school officials to let the group operate under its full name with full free speech by June 24. Lawyers told the school they would inform students of other legal avenues of relief if their request was denied.