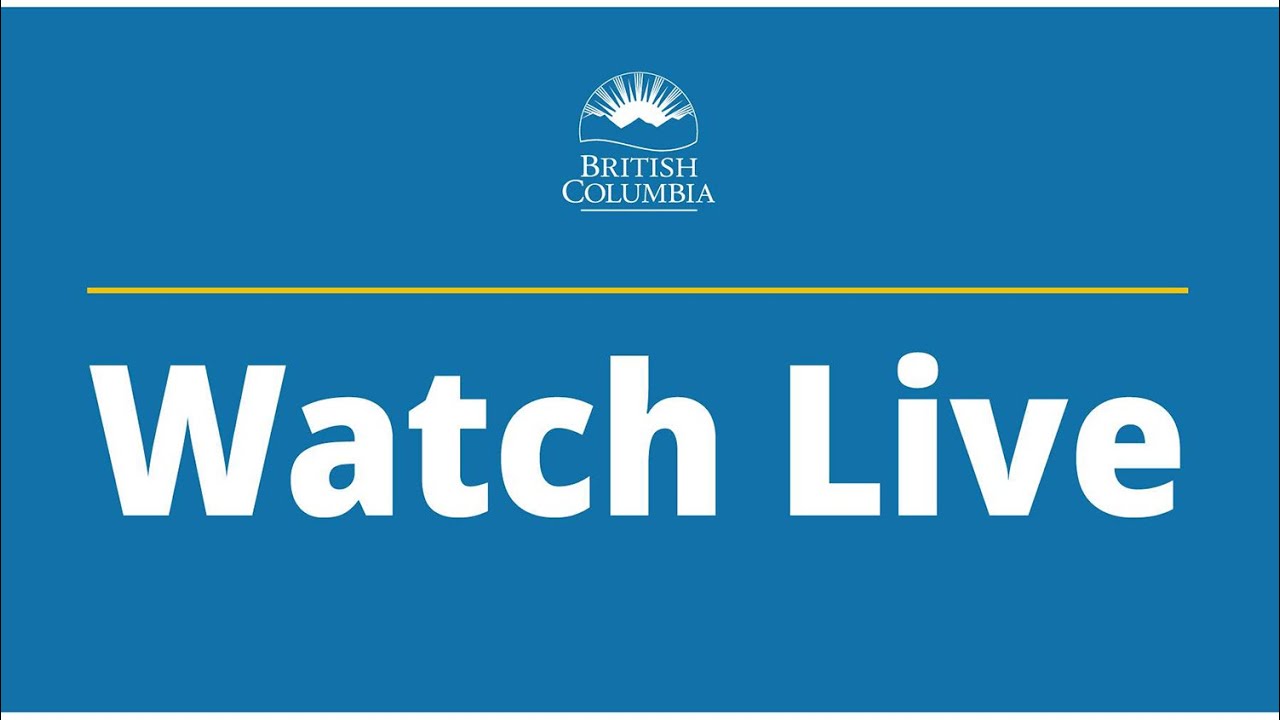 “From rebuilding after fires and floods to riding through this difficult wave of COVID-19, we’ve shown we can accomplish anything by working together,” Premier John Horgan said. “At a time when similar challenges have increased polarization around the world, people here in British Columbia have come together. As we begin a new session, our government will be there to support people every step of the way, as we have since day one.

The Speech from the Throne highlighted that British Columbia has one of the highest vaccination rates in North America and the strongest economic recovery in Canada – with more people working today than at the start of the pandemic. Keeping people healthy and safe through the remainder of the pandemic and building a people-centred recovery will continue to be top government priorities.

Specific actions the government will take over the coming months to build a stronger British Columbia for all include:

More BC families will have access to affordable housing and child care through measures that include doubling the number of spaces to $10 a day, cutting child care fees in half, children for many families and the increased supply of housing for middle-class families.

These build on actions the government has taken over the past four years to reduce the cost of living for British Columbians, such as eliminating MSP premiums and cutting ICBC rates by nearly $500. per year on average.

“After two of the toughest years in our history, we know people are exhausted and families are feeling drained,” Premier Horgan said. “That’s why our goal has been, and will continue to be, to invest in improving people’s lives. By putting people first, we have laid the foundation to help British Columbia emerge from these difficult times stronger and more resilient than ever. »

The Speech from the Throne announced that a new economic plan and a budget would be tabled in the coming weeks. Additional investments will respond to the immediate effects of the pandemic and extreme weather and build on BC’s strengths to prepare for the challenges and opportunities of the future.

“Our government knows we cannot fight our way to a better future. Building a stronger British Columbia is not about backing down,” said Premier Horgan. “We have been through a lot together and there will no doubt be more challenges ahead. But if we take care of each other, we have shown that we can overcome anything that comes our way.