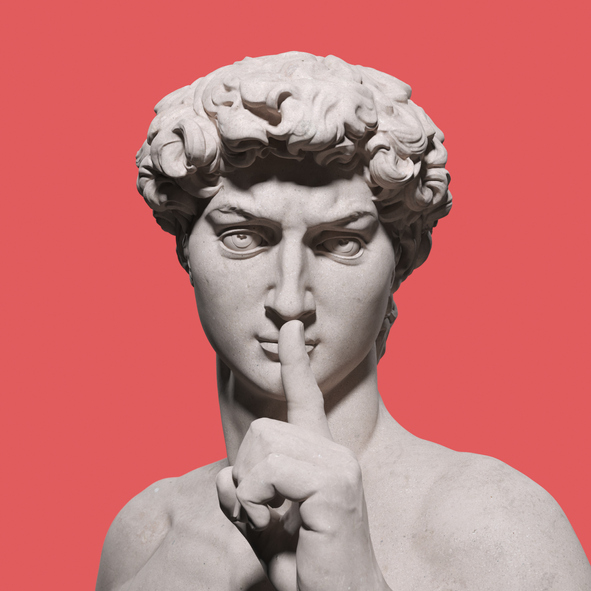 Today, the Senate Committee on Government and Elections held a hearing on a bill proposed by Governor Jay Inslee, SB 5843, that would criminalize certain speech expressions related to the electoral process and election results. Besides the obvious problems with the bill’s First Amendment (see our legislative brief on the bill here), the bill would create harm by making people even more fearful and suspicious of discussing the process of self-government.

We have published a full analysis of the bill, available here. I presented our findings to the Committee, very briefly, since testimony was limited to one minute per person. Here is what I said.

“My name is Paul Guppy, vice president of the Washington Policy Center. Our detailed analysis of this bill can be found at Washingtonpolicy.org, so we’ve written a longer legislative memorandum, but I’ll just touch on a quick point here in the interest of time.

“The way this bill is drafted or its intent is that it undermines the standards of our democracy. The reason for this is that it does not increase confidence in the outcome of an election, it actually creates more suspicion, when people are not allowed to honestly discuss the outcome of the election.

“For example, in 2004, as we all know, there was a very tight race between governors in our state. The counts and recounts lasted more than a month, and it was exactly the period when we needed maximum openness and transparency in the debate, on what was happening with this election, more than ever. If this invoice [SB 5843] had indeed been public servants and candidates would have been restricted or chilled or fearful as to what they could say about this election.

“So our bottom line analysis in responding to the governor’s presentation is that you can’t force people to accept the outcome of an election. It must be based on persuasion, honesty and open-mindedness. Thank you very much.”

The governor says he wants to limit free speech because he feels our democracy is under threat. If that’s true, then we need our First Amendment freedoms more than ever.

The ability to hear independent and honest opinions without fear enables the public to hold those in power accountable and ensure that elections in Washington are clean, verified, and fraud-free. Without unfettered freedom of expression and the ability to safely consider the widest possible range of opinions, we can never know whether we are truly governing ourselves through fair elections or not.