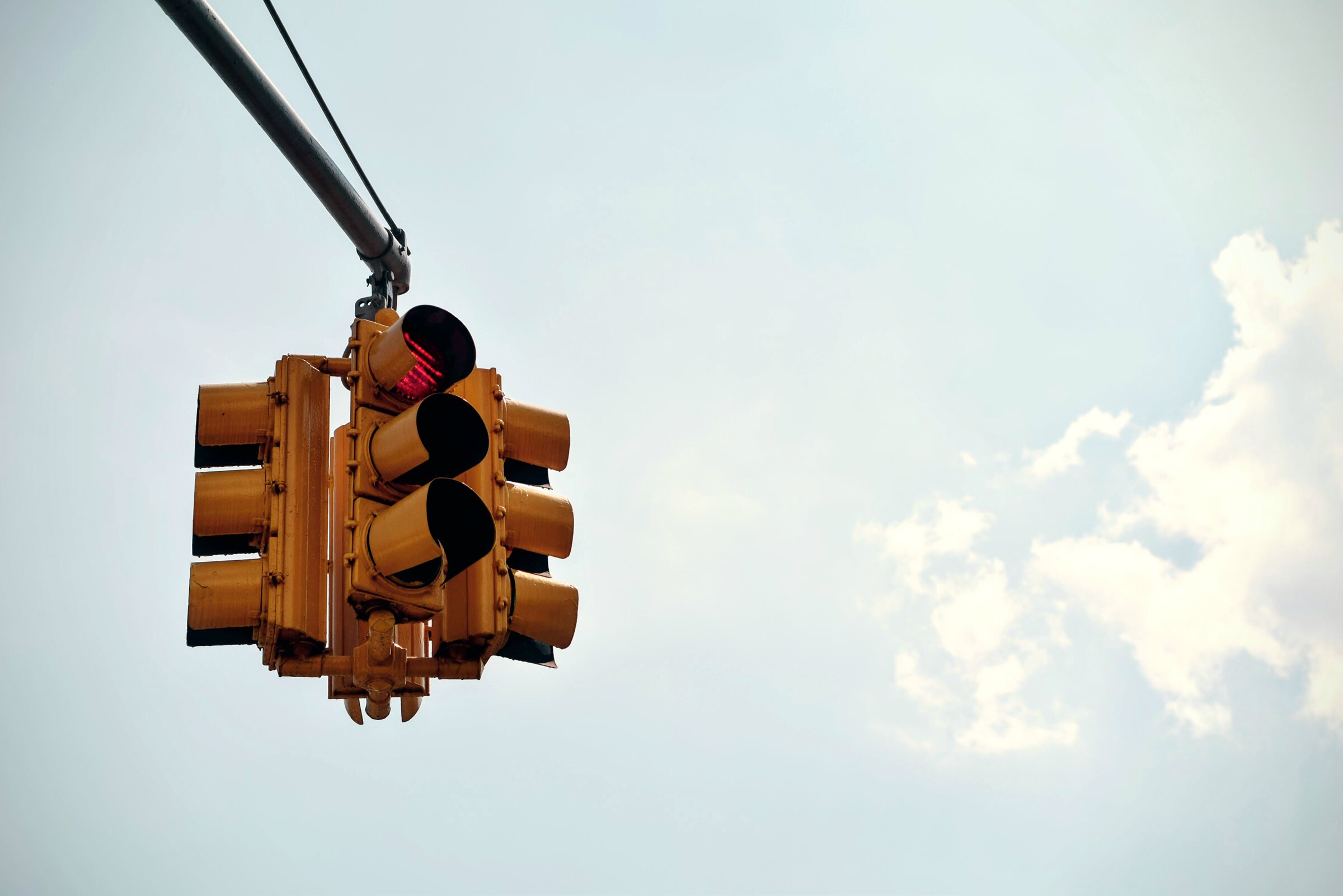 The Foundation for Individual Rights and Expression evaluated 26 Michigan colleges and universities for the “State of the Speech Codes: Michigan” report, released in March. Michigan Capitol Confidential has previously written about this. Schools were given voice code ratings of red light, yellow light, green light or a warning.

Of the schools surveyed, more than a quarter – around 27% – earn a red light. That’s higher than the percentage found in the neighboring states of Ohio, Indiana and Wisconsin. Of the colleges in these states, about 18% earn a red light rating.

FIRE gave the University of Davenport a red light for its rules on sexual misconduct, as well as its rules on protests and demonstrations. Davenport defended its policies, saying they warded off “acts of aggression that may cause harm”.

“At Davenport University, we fully support free speech and encourage our students to participate in healthy debates, protests and demonstrations,” Davenport University spokesperson Amy Miller said in a statement. an email to CapCon. “What this report fails to recognize is that as a university community, we also have a responsibility to create a safe learning environment for our students. Our policies ensure that our students are able to express their beliefs, respectfully, and avoid acts of aggression that could hurt others in our community.

The United States Supreme Court ruled in Davis v. Monroe County Board of Education that peer bullying is not just a phrase. Instead, the court said, it is behavior “so severe, pervasive and objectively offensive that it effectively prevents the victim from accessing an educational opportunity or benefit.”

Many schools do not rise to the rigor of this definition.

“We do not agree with the conclusions of the report. The GRCC recognizes and celebrates freedom of expression,” Grand Rapids Community College spokesperson David Murray said in an email to CapCon. “We also strive to create a campus where all of our students feel welcome and comfortable.”

Aside from harassment policies, policies covering the use of information technology are responsible for most of the red light ratings in the FIRE report.

FIRE criticizes Aquinas College’s politics as subjective. “A ban on ‘offensive’ speech is about as broad as a policy can get and, without defining the term, gives an administrator carte blanche to target any expression that they personally deem off limits,” says the report.

Aquinas College did not respond to requests for comment.

FIRE also identifies policies that impose prior restrictions on speech.

Lake Superior State University requires pre-approval from the Office of Campus Life before anyone posts material on campus. If an administrator subjectively determines that the content of the post is “offensive, sexist, vulgar” or “suggestive”, that person can ban its publication.

FIRE sees this as a problem, with one school subjecting bulletin board material to prior restriction.

“Requiring that posts adhere to a certain point of view is totally inconsistent with the fundamental standards of the First Amendment. The policy should be revised to ensure reasonable indoor and outdoor space for non-commercial postings, and to restrict only postings containing illegal or unprotected material,” the FIRE report states.

Lake Superior State University and Muskegon Community College did not respond to email and phone requests for comment.

Oakland University and Western Michigan University told CapCon they are reviewing their policies to ensure they comply with the First Amendment and are dedicated to defending free speech.