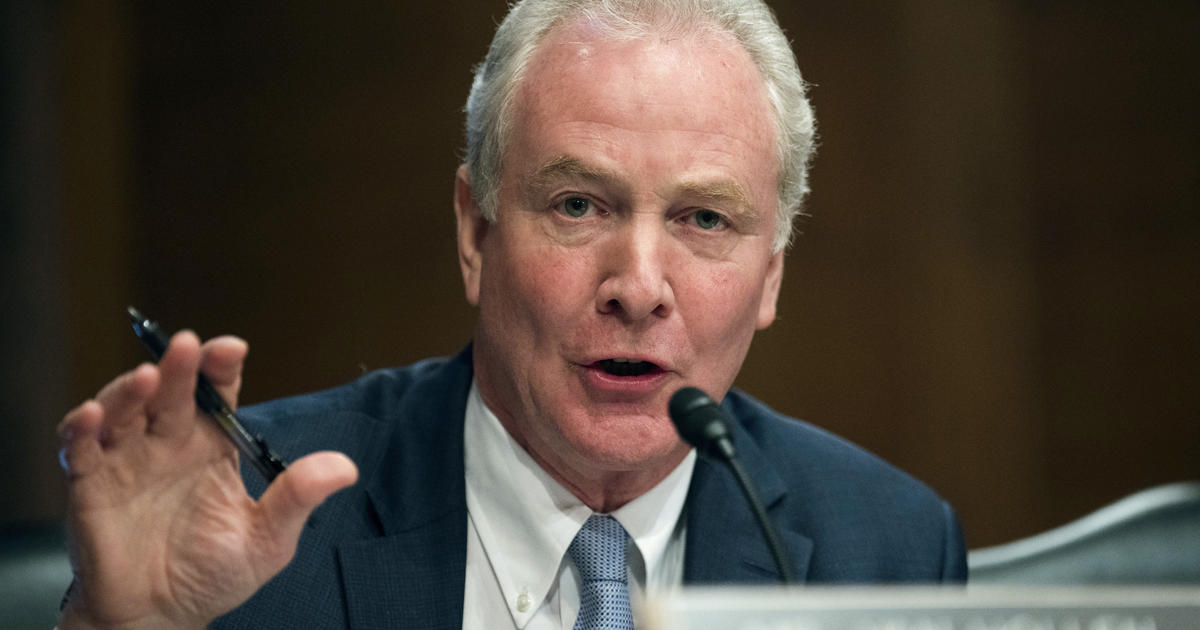 US Senator Chris Van Hollen of Maryland said on Sunday he suffered a stroke while delivering a speech this week. He said he was currently hospitalized, but he said he had been advised that there were “no long-term effects or harm as a result of this incident”.

In Sunday’s statement, Van Hollen said he was giving a speech in western Maryland when he felt “dizziness and severe pain in his neck.” He said he saw a doctor upon returning home and was admitted to George Washington Hospital.

He said an angiogram indicated he had suffered “a minor stroke in the form of a small vein tear in the back of his head”. He said he would remain under observation for the next few days “out of an abundance of caution”.

Van Hollen is up for re-election this year and he will face a Democratic challenger in the state primary in July. Ten Republicans are in the running to face him.

Van Hollen’s announcement came the same day as Pennsylvania Lt. Gov. John Fetterman, who is running for the Senate in Tuesday’s Democratic primary, says he is recovering after suffering a stroke Friday. Fetterman said he was still in hospital under observation after doctors removed a clot around his heart, reversing the stroke and “having got my heart under control”. He said doctors told him he had no cognitive damage.

Earlier this year, Senator Ben Luján of New Mexico underwent surgery after suffering a stroke. He returned to work in March and told high school students in April that he was “90% recovered”.