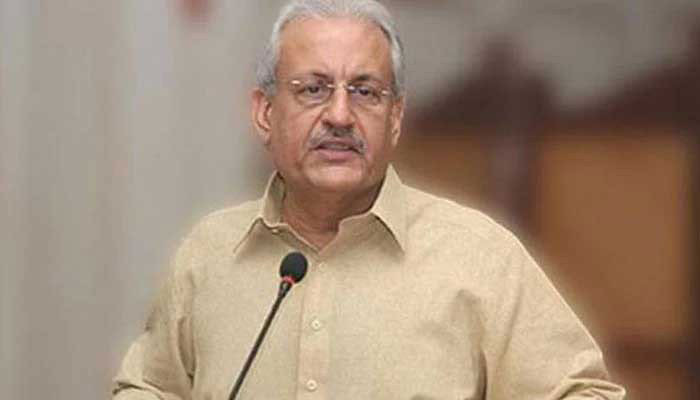 ISLAMABAD: The central leader of the PPP, Senator Mian Raza Rabbani, called the statement of the governor of the State Bank of Pakistan (SBP) on the depreciation of the rupee as a “cruel joke” with the Pakistani people.

Expressing his concerns about the depreciation of the rupee against the dollar, he called on the government to hand over the negotiations with the IMF to parliament and the people. “The US dollar crushed the local currency, as a result the State Bank’s foreign exchange reserves also began to drop sharply. This will further weaken the rupee, ”he said.

Senator Rabbani said the State Bank’s reserves fell from $ 1.64 billion to $ 17.492 billion in the week ending October 15, from more than $ 20 billion in August, according to figures from the State Bank. “This decrease in reserves is mainly due to the repayments of the external debt and in this context, the statement of the governor of the State Bank that the depreciation of the rupee is beneficial is a crucial joke with the Pakistani people,” a- he declared.

He said K-Electric was demanding a further increase of 3.45 rupees per unit of additional fuel cost from electricity consumed in September. He said the government was considering a further 35% increase in the gas tariff to meet IMF conditions.

Raza Rabbani said the prices of essential commodities including ghee, atta and sugar have reached an all time high. “While the prices of vegetables are beyond the reach of ordinary people,” he said.

He said the common man pays all his taxes when he buys essentials, while the government gives tax breaks in one form or another to big business and the industrial class.