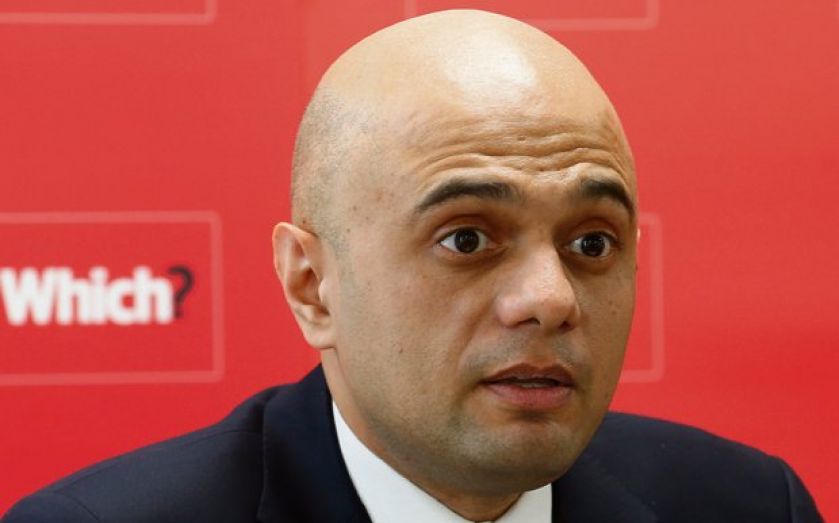 Sajid Javid’s resignation speech, delivered to a packed House of Commons yesterday, was, in truth, not very good. His language was lead. Clichés abounded. The metaphors were mixed and invariably, to use George Orwell’s term, ‘dead’: so overused that they ‘have lost all evocative power’.

The delivery was also poor. At the critical moment, the climax of his speech, the former health secretary inflated his lines. “I haven’t concluded that the problem starts at the top,” he stumbled, before trying again and correcting his mistake. Speeches are meant to summon the highest emotions – what the ancient Greeks called pathos. Instead, it was pure bathos: reaching the sublime only to reach the ridiculous.

Yet none of that matters. Powerful speeches are defined more by the moment than by the material. The Greeks also had a word for it: kairos, meaning the “just, critical or opportune moment”.

As professional as his speech and poor delivery was, Javid had kairos on his side. He addressed a packed House of Commons and, delivering his speech from the back seats, among a sea of ​​nodding heads. Just weeks ago, many of those around him voted against the prime minister in a vote of no confidence.

Since then, their number has increased markedly, because after Saj, the flood. In the hours following Javid’s speech, ministerial resignations poured in with extraordinary speed, wiping out all but the most ardent supporters of the Prime Minister. Even Nadhim Zahawi, whom he named yesterday, sat him down and told him it was game over. By the end of the day, Boris Johnson’s premiership was doomed. Late last night a group of Remainer ministers set up camp in Downing Street, led by the Chief Whip, with the ultimate aim of forcing the Prime Minister out of office. Even Nadhim Zahawi, appointed only the day before, was ready to sit down the Prime Minister and tell him that the game was over.

Javid’s speech, despite its limitations, will therefore now enter the pantheon of parliamentary rhetoric. Its obvious counterpart will be the resignation of Geoffrey Howe, former Chancellor, Foreign Secretary and Deputy Prime Minister. Also on Prime Minister’s Questions, this time in November 1990, Howe’s speech proved the undoing of Margaret Thatcher, who resigned nine days later.

The parallels are certainly notable. Like Javid, Howe was a poor parliamentary interpreter, sometimes referred to as “Mogadon Man”, a reference to a popular sleeping pill. Being attacked by Howe, Labor Chancellor Denis Healey once noted, was like being “saved by a dead sheep”.

Howe’s speech that November day was indeed a meandering affair, built around a rather odd metaphor that cast Thatcher as a cricket captain who broke the Governor of the Bank of England’s bat. Whether knowingly or not, Javid’s choice of boring metaphor — making Johnson the “captain” of the Conservative “team” — echoed Howe’s almost exactly.

There is, however, a notable difference between Howe and Javid. Shortly after his speech, Geoffrey Howe retired from frontline politics. Javid – who has previously served as Health Secretary, Home Secretary and Chancellor of the Exchequer – will do no such thing. The race to replace Johnson has most certainly begun. Javid’s speech aimed not just to overthrow one prime minister, but to install another. For all his limitations, he almost certainly proved capable of the former. On today’s show, it seems unlikely he’s convinced Javid’s colleagues that he’s a prime minister-in-waiting.