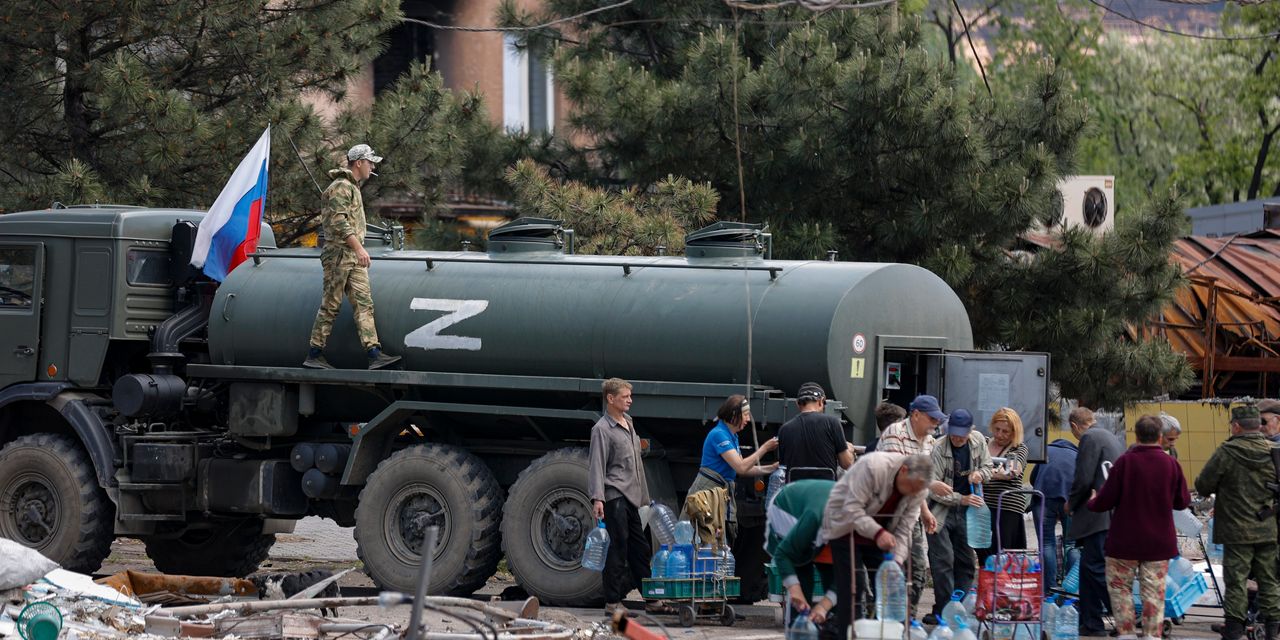 A French journalist from the BFM TV news channel was killed while covering evacuation efforts in Luhansk, French officials and the channel said on Monday.

The journalist, Frederic Leclerc-Imhoff, “was in Ukraine to show the reality of war,” French President Emmanuel Macron said on Twitter.

Serhiy Haidai, governor of Luhansk province, said the journalist was in an armored evacuation vehicle that came under Russian fire as it drove towards 10 people. Shrapnel pierced the vehicle and hit the journalist and a policeman, who was protected by a helmet, Haidai wrote on Telegram.

Mr Leclerc-Imhoff had worked for BFM for six years and was on his second reporting trip to Ukraine since the war began in February, the French news channel said. One of his colleagues was also slightly injured in the attack, BFM said.

Luhansk province was at the center of fierce fighting, as Russian forces bombarded the region, including the important city of Severodonetsk, in an effort to achieve their goal of seizing the Donbass region from the east of Ukraine. Luhansk and the neighboring province of Donetsk together form the Donbass.

The press advocacy group Reporters Without Borders, or RSF, has documented numerous attacks directly targeting journalists at work in Ukraine.

Among them, Brent Renaud, a documentary filmmaker from Arkansas, was shot dead near Kyiv several weeks after the war began. Fox News cameraman Pierre Zakrzewski and consultant Oleksandra “Sasha” Kuvshynova were killed while reporting near Kyiv on March 14. Photojournalist Maks Levin disappeared near Kyiv on March 13 and was found dead more than two weeks later after Russian forces withdrew. of the region, according to RSF.