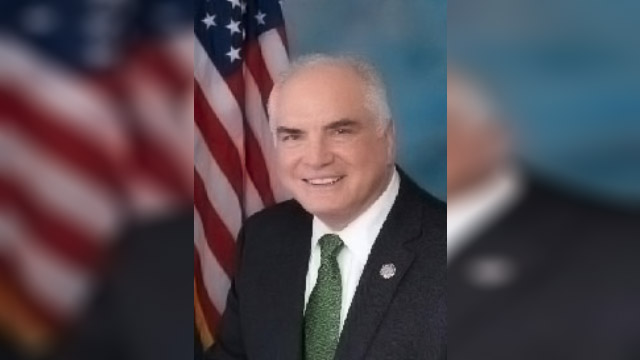 U.S. Representative Mike Kelly (R-PA) released a statement supporting the decision. This follows a lawsuit that Rep. Kelly and former U.S. House of Representatives candidate Sean Parnell filed following the 2020 general election, in which Kelly and Parnell challenged the constitutionality of Law 77.

Rep. Kelly says the Pennsylvania Constitution outlines the reasons a person can vote by mail, but does not allow universal mail-in voting without an excuse. In 2021, Rep. Kelly wrote an op-ed outlining his concerns about Bill 77.

“The Commonwealth Court ruling is exactly why I led the challenge to Bill 77 over a year ago. Bill 77 is unconstitutional and deserves further scrutiny,” Kelly said. “Any change to Pennsylvania’s election laws must occur through constitutional amendment, not legislation. That’s why I filed my lawsuit after the 2020 election. I’m glad to see the Court advancing this matter that will create stronger and more secure mail-in voting laws in our great Commonwealth.

For news delivered directly to you, subscribe to mailing lists for JET 24/FOX 66/YourErie.com, Daily News and Severe Weather

Governor Wolf’s administration is expected to appeal the decision.