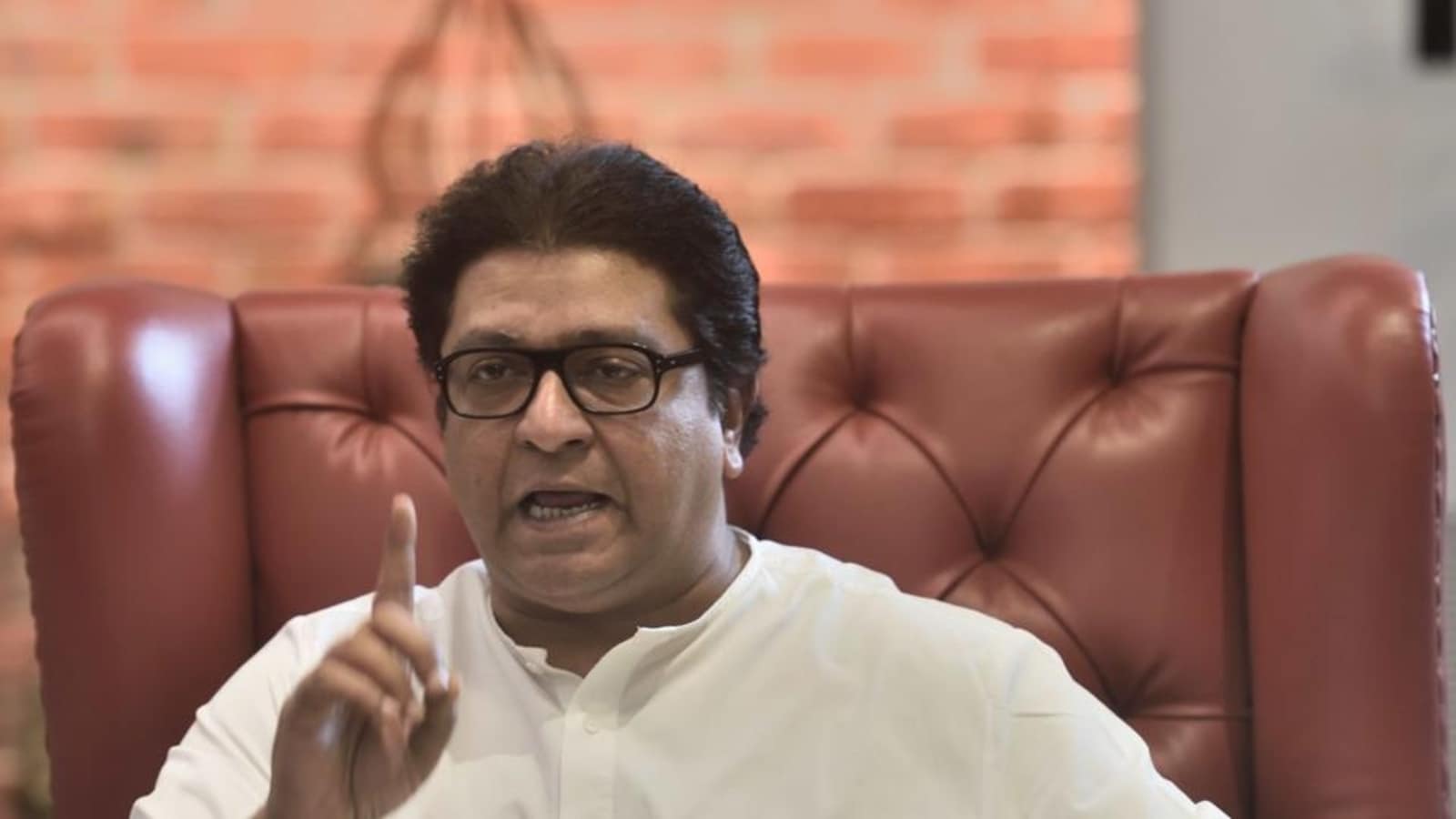 Maharashtra Navnirman Sena (MNS) President Raj Thackeray hit Maharashtra Governor Bhagat Singh Koshyari’s speech on Saturday where he said if Gujaratis and Rajasthanis are expelled from Maharashtra then the state will no longer have money and Mumbai will no longer be called the financial capital of India.

Sharing a text in Marathi with the caption “don’t fool a Marathi manus”, Raj Thackeray said, “If you don’t know anything about the history of Maharashtra, then don’t talk about it.”

“Governorship is a highly respected designation so people won’t say anything against it but your statement has hurt the people of Maharashtra,” the MNS chief added.

He then questioned Governor Koshyari saying, “Thanks to the Marathi people in the state, good job opportunities have been created. So people from other states have migrated here, right? they such an environment elsewhere?”

“With the elections approaching, rumors should not be spread. Don’t assume we are innocent of believing this. Don’t cheat ‘Marathi manus’ – that’s all I have to say for now,” wrote Raj Thackeray.

The governor made the comments on Friday at Andheri in Mumbai, where a chowk was named after the late Shantidevi Champalalji Kothari. In a video shared by Shiv Sena MP Sanjay Raut at the event, BS Koshyari said, “I keep telling people that if Gujaratis and Rajasthanis are expelled from Maharashtra, especially from Mumbai and Thane, then you won’t have any money.”

The governor also praised the Marwari Gujarati community and said that wherever they go they contribute to the development of the place by establishing hospitals, schools and other institutions.