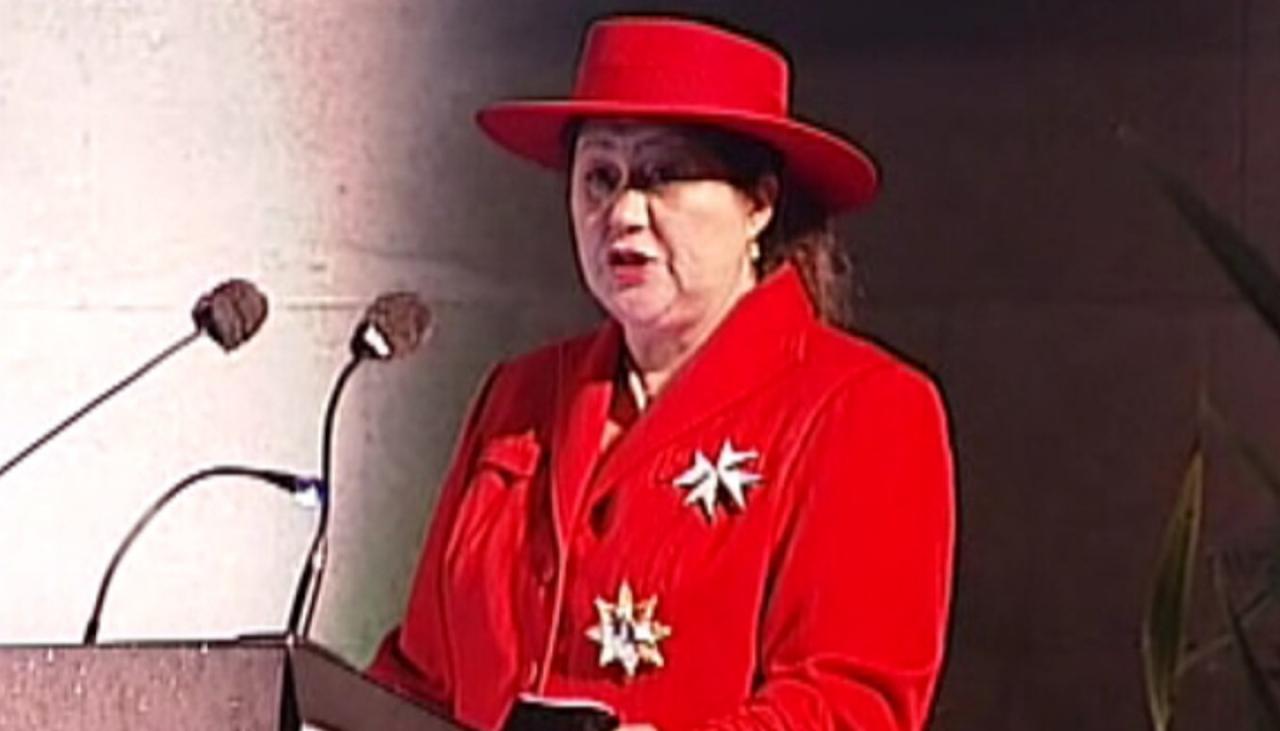 “In 1916, a year after the landings at Gallipoli, my great-grandfather, King George V, wrote of the early ANZACs: ‘They gave their lives for a supreme cause in valiant camaraderie’.

“One hundred and six years later, gallant camaraderie remains a hallmark of the men and women in uniform of New Zealand and Australia.

“So as not to forget,” he concluded.

“I especially thank our veterans – those who are here with us today and those who are here in spirit – wherever you are across the country,” Dame Kiro said. ‘I am proud to have as part of my title, Commander-in-Chief. Today we also recognize members of the New Zealand Defense Force who are deployed overseas, often working in dangerous situations and complex requiring the utmost sensitivity, skill and care.

“Every New Zealander who has served our country in war or conflict deserves our utmost respect – today and every day. Let us honor our brave service personnel and all those who have lost their lives in the service of New Zealand.”

Dame Kiro also highlighted the invasion of Ukraine in her speech, saying she feels deeply for those who are suffering.

“Anzac Day in 2022 finds us weary of the stress of the ongoing COVID-19 pandemic and witnessing disturbing new discord across the world.

“We feel deeply for those suffering in the current conflicts. For them, the simple joys of normal life – home and family, work and friends – have been replaced by the daily struggle to keep themselves and others safe. their loved ones.Their new reality is one of trauma, grief and displacement.

“Although there are many things that we as individuals are powerless to change, as the light of a new day spreads over Pukeahu and Aotearoa, we can decide to continue to be there for each other. for others, and for all those affected by war and conflict – past and present.”

Anzac Day was first celebrated in 1916. It honors the more than 250,000 New Zealanders who have served overseas in military conflicts.