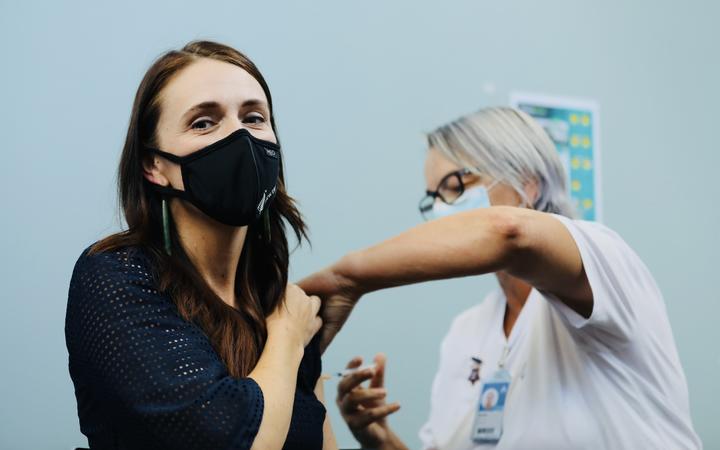 Prime Minister Jacinda Ardern is in self-isolation until Tuesday and underwent a Covid-19 test today after being considered a close contact of a positive Covid-19 case.

Ardern and Governor General Dame Cindy Kiro were on flight NZ8273 from Kerikeri to Auckland on January 22. Someone who tested positive for Covid-19 was on the flight which added to the Ministry of Health website as a place of interest last night.

The whole genome sequencing result for the case is expected today, but it will likely be Omicron, a press release from the Prime Minister’s Office said last night.

Ardern undertook a PCR test this morning. A statement from her office said she remained asymptomatic and continued to feel well. The test results are expected later today or tomorrow.

Ardern and Dame Cindy were in Northland to undertake advance filming at the Waitangi Treaty site for the Waitangi Day broadcast.

The prime minister is asymptomatic and feeling well and will be tested today and in isolation until Tuesday, the statement said.

Ardern received his recall on January 17.

The Governor General and members of her staff who were also on the flight are following the same isolation instructions.

All other passengers who were on board NZ8273 are also considered close contacts and must self-isolate, get tested immediately and remain isolated for 10 days after their exposure.

People who have been in contact with close contacts are not required to take action.

The Ministry of Health website yesterday listed a total of 18 domestic flights across the country whose passengers are considered close contacts after a positive case of Covid-19 was identified on board.

Yesterday the Department of Health said 116 community cases of Covid-19 have either been confirmed to be the Omicron variant or have been linked to a previously reported Omicron case.