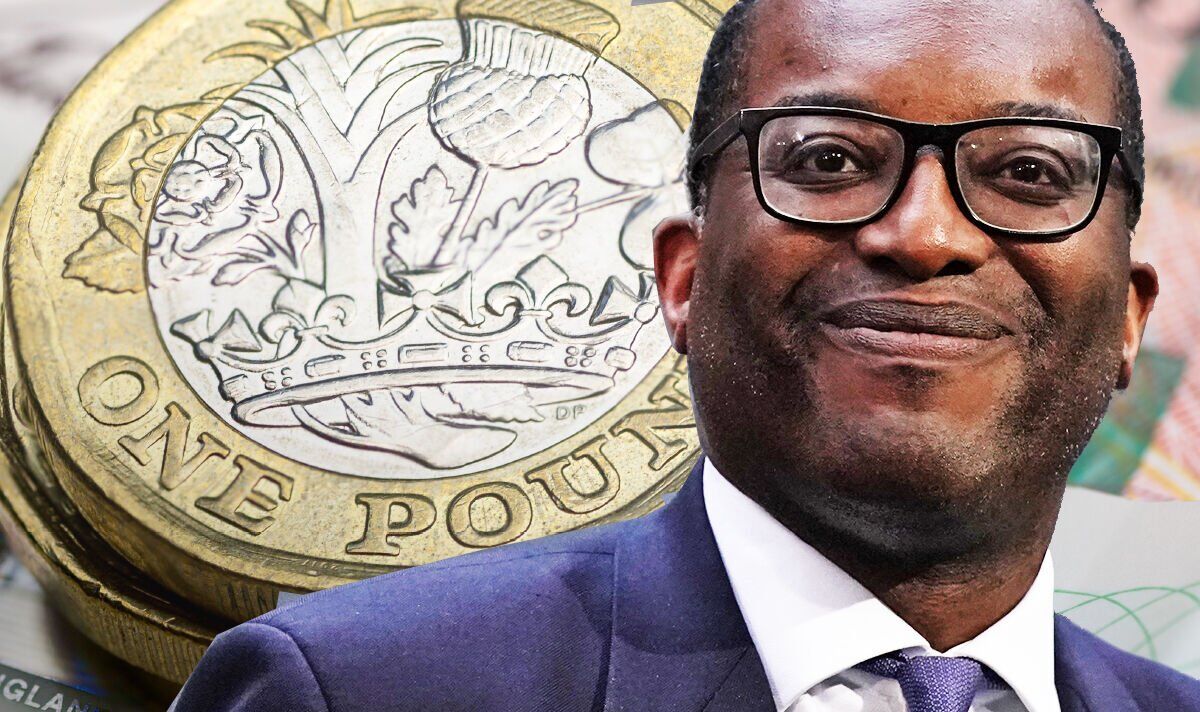 Pensioners shouldn’t worry about the Bank of England’s announcement that it will stop its bond buying at the end of this week.

Dan Ashmore, analyst at Invezz, commented: “The latest fall in the pound comes in response to Andrew Bailey being forced to deny that the Bank of England will extend its emergency bond buying programme, meaning its support for fragile pension funds will end on Friday.

In summary, Lizz Truss’ mini-budget was seen as overly aggressive, with her tax proposals and spending initiatives seen as unsustainable. Tax cuts sound good, but money doesn’t grow on trees, and those cuts aren’t funded. This has shaken confidence in the UK economy, most evident in the collapse of the pound sterling and the unprecedented selling off of gilts (bonds), as investors want. Bonds are trading at yields not seen since 2002, while the pound is at an all-time low against the dollar.

The problem with gilt liquidation is that pension funds rely on these assets as a sort of hedge against their liabilities. With the sell-off so severe, these liability-matching pension funds had to provide cash to offset the decline in the value of their positions, to make what is known as a margin call.

Of course, this only led to even more sales, and thus further lowering of prices, which caused more sales – and a vicious spiral was triggered. The Bank of England therefore stepped in to buy these bonds, given the risk to financial stability that the collapse would entail. The latest announcement this week appears to show that support will end on October 14, which means there could be a new sell-off in gilts.

While the selloff is hugely worrying for the wider economy – with the pound collapsing, mortgage rates rising, investor sentiment through the floor, government borrowing costs soaring and a host of other issues – pensioners shouldn’t be too worried.

The Bank has made it clear that it will not let financial stability spread like a contagion, while pensions will be – and are – vehemently defended. This mostly equates to a liquidity crunch, and once these problems are overcome, the bonds held by the repos should pay a higher interest rate in the long term.

The doomsday scenario is if more repos than expected engage in complex investment instruments, such as derivatives that got caught in the mess. This could lead to a loss in the value of the funds, but this remains an unlikely scenario and which, in any case, would affect a minority of pensions.