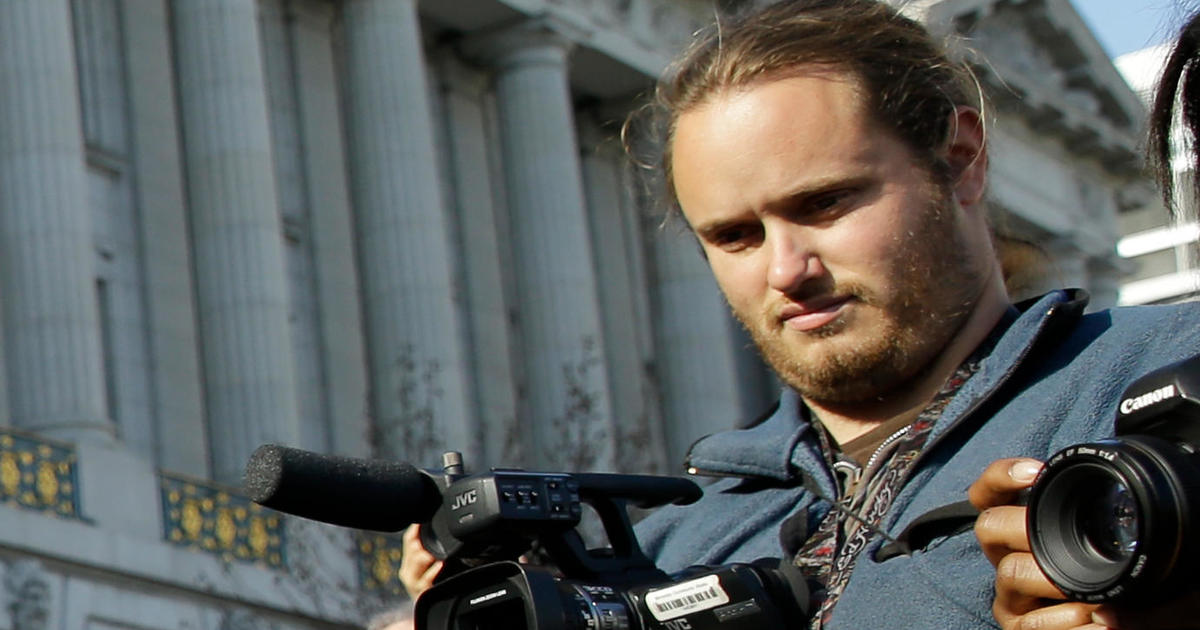 SAN FRANCISCO — The suspect of the attack on Paul Pelosi, husband of House Speaker Nancy Pelosiappears to have been an active participant in multiple conspiracy theories online, speaking out against perceived censorship and government control, and engaging in hate speech and anti-Semitism.

San Francisco police identified the suspect as 42-year-old David Wayne DePape, a Berkeley resident. DePape allegedly assaulted Paul Pelosi with a hammer early Friday during a home invasion at the couple’s Pacific Heights residence. A source with knowledge of the attack told CBS News that prior to the attack, the intruder confronted Mr. Pelosi, shouting, “Where’s Nancy? Where’s Nancy?”

DePape was known to have embraced multiple conspiracy theories on topics including voter fraud, climate change and the COVID pandemic on at least two different online forums. He also posted anti-Semitic screeds and entries defending former President Donald Trump and Ye, the rapper officially known as Kayne West who recently made anti-Semitic comments.

In other articles, the writer said Jews helped fund Hitler’s political rise in Germany and suggested an anti-Semitic plot was involved in Russia’s recent invasion of Ukraine.

In a Sept. 27 post, the writer said any reporters who denied Trump’s false claims of widespread voter fraud in the 2020 presidential election “should be dragged straight to the streets and shot.”

An Aug. 24 entry titled “Q” displayed a scatological collection of memes that included photos of deceased sex offender Jeffrey Epstein and referenced QAnon, the baseless pro-Trump conspiracy theory that espouses the belief that the country is run by a deep cabal of child sex traffickers, satanic pedophiles and baby-eating cannibals.

In an August 25 entry titled “Gun Rights”, the poster wrote, “You have no more rights. Your basic human rights interfere with the Big Brothers ability to enslave and control you in a complete and totalizing way.”

In one of his recent articles on Donald Trump, DePape claimed, “Trump NEEEEEEED you to make Tulsi your VP in 2024.”

DePape’s posts frequently obsessed over the topic of government or tech company “censorship.” A blog has themed tabs with labels such as “pedophile normalization”, “creationism”, and “facts are racist”.

Another website has categories such as “Climate Hysteria”, “Da Jewbs” and “Groomer Schools”. Web hosting service WordPress took down one of the sites on Friday afternoon for violating its terms of service.

DePape has also posted memes and conspiracy theories on Facebook regarding COVID vaccines, the 2020 election, and the January 6, 2021 attack on the Capitol. Two of DePape’s relatives told CNN he was “out of touch”, estranged from his family, and confirmed that the Facebook account – which was deleted by the social media company on Friday – belonged to him.

Governor Gavin Newsom’s office released a statement following the attack, saying it was “another example of the dangerous consequences of divisive and hateful rhetoric putting lives at risk and undermining our very democracy.” and our democratic institutions”.

Other local reports identify DePape as a former nudism activist. The San Francisco Chronicle reports that DePape was selected to witness a 2013 wedding of famed nudist activist Gypsy Taub at San Francisco City Hall. He was also one of many nudist activists who marched against the efforts of current Senator Scott Wiener, at the time a city supervisor representing the Castro and Noe Valley areas, who successfully lobbied for ban public nudity, the Chronicle reported. .

San Francisco Police Chief William Scott said officers arriving at the home Friday morning found Paul Pelosi and DePape struggling with a hammer. DePape then pulled the hammer out and attacked Pelosi with it before officers attacked him and took him into custody, Scott said.

Paul Pelosi and DePape were taken to hospital for treatment for their injuries. Drew Hammill, spokesperson for Nancy Pelosi, said Paul Pelosi is expected to make a full recovery.

Scott said DePape will be jailed on suspicion of attempted homicide, assault with a deadly weapon, elder abuse, burglary and other alleged offenses.

The case is being investigated jointly by San Francisco police, the FBI, U.S. Capitol police and federal and local prosecutors, Scott said. Scott said DePape will be jailed on attempted homicide, assault with a deadly weapon, elder abuse and other felony charges.

Scott later confirmed that DePape remained in the hospital. Although he could not say anything about his condition, he assured reporters that he would be prosecuted for a crime.

Scott also noted that the incident was not a random break-in and assault.

“We also know, based on our investigation to this point, that this was not a random act. It was intentional. And it is not. Our elected officials are here to do business with their cities, their counties, their states and this nation,” Scott said, visibly upset. “Their families aren’t signing up for this to be hurt, and that’s wrong. And everyone should be disgusted with what happened this morning.”