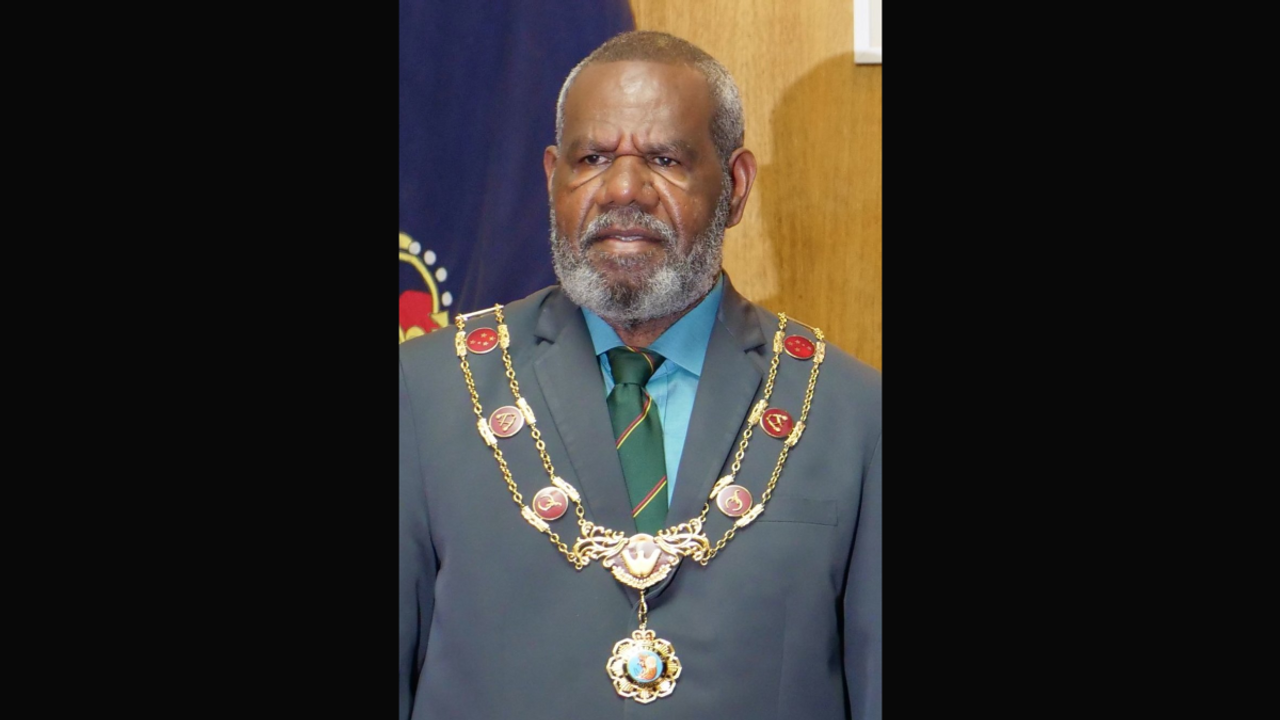 There had been warnings that a constitutional crisis could arise if the election writs were not all delivered by the July 29 deadline. Dadae said he would grant additional time on the recommendation of Election Commissioner Simon Sinai.

Only 20 writs from 118 constituencies had been declared by the official deadline. On Friday the Postal mail quoted former Chief Justice Arnold Armet, who said there was “no constitutional provision for any extension of the writs.” The newspaper noted that there was no official Gazette notice legalizing the extension of the writs, which it said would portend “a troubling future”.

Underlining the extremely volatile situation, outgoing Prime Minister James Marape called a press briefing on Friday evening to announce that the writs would now be due on August 5, with Parliament returning on August 9. A Gazette notice was published accordingly. Peter O’Neill, the main Leader of the Opposition said: “I think the whole [electoral] system collapsed,” setting the stage for ongoing legal wrangling over the results.

The poll was mired in bribery and corruption, rigging of ballots and omission of names from the common list. In a high-profile case, the Electoral Commission rejected Don Polye’s claim as the winner of the Kandep Open seat and accused the returning officer of violating ballot box “integrity” guidelines. Polye is the leader of the opposition Triumph Heritage Empowerment Party.

In a desperate attempt to stem popular mistrust, Marape was forced last week to issue a statement that his Pangu Pati was “not rigging” the process. None of the 25 parties and 3,499 candidates, however, intends to bridge the social chasm that separates the political elite from the masses, a fact not lost on ordinary people.

The Governor General’s intervention came after violence escalated in the capital, Port Moresby, on July 24. Rival partisans wielding bush knives turned the streets into what the National described as “a battleground” when a mob hunted down and slaughtered people indiscriminately as votes were counted for the Moresby East electorate.

The Australian Broadcasting Corporation (ABC) reported that the rampage began with a dispute over the counting of two ballot boxes, which quickly escalated into a full-blown confrontation. Partisans camped outside counting centers with weapons, including knives and stones, hidden in their encampments. Some election officials had been escorted out by police amid complaints from tellers about an incorrect vote count. Four officials were charged last week with inflating the tally.

According to the ABC, the attack and the violent incidents of the following days “fueled fear and tension in the city” and forced the capital into virtual confinement. Troops with armored vehicles were deployed to patrol the streets and the count was suspended.

While the violence in Port Moresby caused particular concern, it was just the latest scandal to hit the chaotic election. Incomplete voter lists, which have not been updated since the last election in 2017, are a major source of popular frustration. Days after the polls opened, angry voters in the East Sepik and Hela districts of the Highlands destroyed ballot boxes and set ballot papers on fire. papers after discovering that their names were missing.

A Commonwealth observer group monitoring the election reported that in some areas up to half of those eligible to vote were not on the rolls. By one estimate, 1 million out of a potential voting population of 6 million were affected.

The candidates running are accused of inciting their supporters to try to influence the results. Dozens of attacks have taken place and election-related deaths have officially reached 49 since May 20.

The first occurred in early May in the Western Highlands, when an election official was shot dead. The incident followed a delay in publishing a list of appointed election officials. False lists circulated then, sparking violence between rival candidates about rumors of nomination.

In June and July most of the violence occurred in the Highlands. In one incident, four men were killed and three seriously injured when they were ambushed and shot at Nebilyer in the Western Highlands. The men were said to have moved illegal ballot boxes when they encountered a roadblock and were shot dead by vigilantes with high-powered firearms.

In another tragedy, 25 people were killed in a massacre in Enga province on July 20, near the site of the currently unused Porgera gold mine. A police commander told the Postal mail the massacre appeared to be the work of a “disturbed mob” who had carried out an hour of “gratuitous destruction”.

Soldiers who had been stationed in the area reportedly left Porgera after the end of the polls, when the killings then broke out. A state of emergency has since been declared, with 150 police and soldiers in the town.

Authorities denied the killings were directly linked to the election, but were part of a raging tribal battle over a land dispute, leaving 70 people dead. As tribal fighting occurs regularly in the remote highlands, heightened social tensions surrounding the election inevitably escalate popular anger and frustration. The 2017 poll saw more than 200 people killed in clashes.

The lack of security prevailed despite the dispatch of 8,000 police and military personnel, including 140 Australian Defense Force soldiers, across the country, prompting calls from some neighborhoods for a tougher crackdown. PNG Think Tank Group spokesman Samson Komati said a force of less than 20,000 is “insufficient to contain any form of strategic violence”.

In fact, after decades of social deprivation and growing inequality, reinforced by authoritarian military-police measures, trust in the entire parliamentary system has disintegrated. The unbridgeable chasm that separates PNG’s poor masses from the country’s corrupt and venal political establishment has seen a series of strikes and protests by nurses, doctors and students in recent years.

The small ruling elite reap enormous personal wealth through services rendered to giant transnational corporations. Successive governments have waged attacks on living standards and basic rights for decades. Tax cuts for the wealthy and private businesses have been accompanied by severe labor market deregulation and cuts in the minimum wage.

PNG remains one of the poorest countries in the world. Some 85 percent of the population lives in rural areas, many of which are on the margins of the modern economy, living on semi-subsistence agriculture. Most have limited or no health care, education and other social services and infrastructure in a context of widespread social distress. COVID-19 has wreaked further havoc, with rising unemployment, inadequate social support and a disintegrating healthcare system.

Behind this volatile situation lies the legacy of economic backwardness produced by decades of colonial rule and the continued subordination of PNG’s economy to the interests of banks and transnational corporations. The culpability lies with the former colonial power Australia which, since ceding nominal independence in 1975, has used its position to protect its commercial and geo-strategic interests while doing nothing to address the plight of the masses of PNG.

Australian Prime Minister Anthony Albanese, who is due to visit PNG in September, has so far remained silent on the chaos surrounding the election. Whatever the outcome, Canberra’s main concern is maintaining its hegemony over the country and fending off China’s growing economic and diplomatic influence.