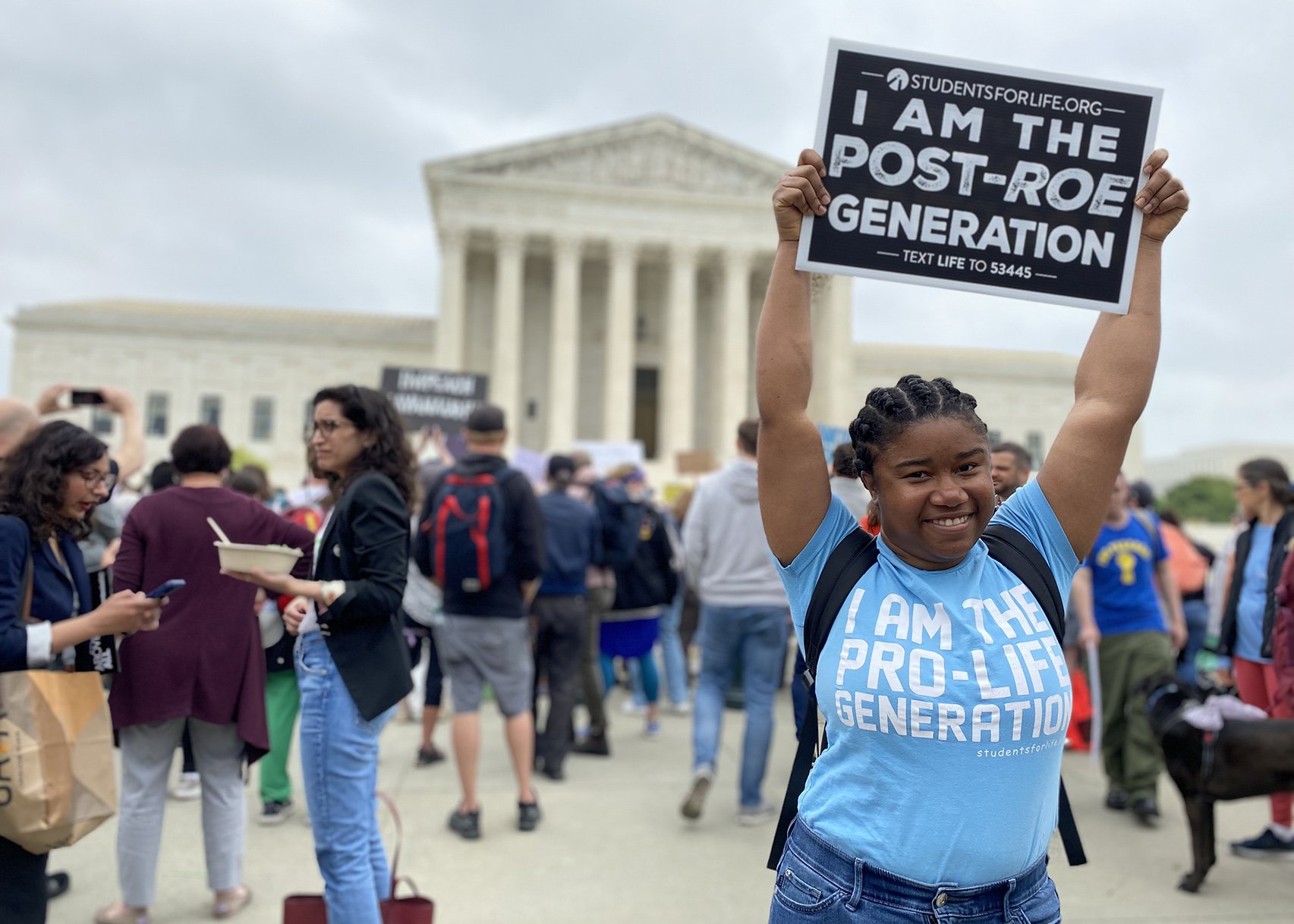 NEW YORK – In a reminder to Catholics in New York that access to abortion is likely to be unfettered in the state regardless of federal decisions, the state bishops are calling on the faithful to plead with charity, sensitivity and clarity, and to reaffirm the Church’s commitment to walk with pregnant mothers.

The call comes in a new statement, “Towards a pro-life future in the Empire State” released by the bishops of New York on May 12, where they assess the current situation and consider a way forward for a state, which is considered the abortion capital of the world.

In the statement, the bishops say that the pro-abortion movement’s portrayal of abortion as a matter of “choice” and “reproductive freedom” ignores “the biological reality of what abortion is: intentional murder of an innocent child in the womb”.

“Millions of our fellow Americans – even, it must be said, many of our fellow Catholics – have succumbed to this misconception, and we must respond with charity and sensitivity, but with clarity,” they said.

The bishops also used the statement to dismiss notions that church leaders are more concerned with the baby in the womb than with the mother and child after the baby is born. To do this, they reaffirmed a promise made by the late Cardinal John O’Connor of New York, who was a dedicated and outspoken leader of the pro-life movement.

“Any woman – regardless of age, religious belief or affiliation, marital status or immigration status – who is pregnant and in need can come to the Catholic Church and we will provide you with the services and support you need to carry your baby to term,” the New York Bishops said.

“Furthermore, we will not abandon you and your baby after delivery, but rather will ensure that you have the resources you and your child need and deserve,” they continued. “No one will be turned away from this life-affirming care.”

It comes at a time of growing national tensions after a draft Supreme Court opinion was leaked that would overturn Roe vs. Wade — the landmark 1973 ruling that legalized abortion nationwide — and placed abortion law solely in the hands of the states.

“While we await a decision on Dobbs v. Jackson Women’s Health Organizationthe case recently argued in the Supreme Court that could potentially overturn deerwe pray for a successful outcome even as we recognize that abortion in New York will continue unimpeded, and indeed will be actively promoted as a social good by many elected officials,” the New York bishops said.

Abortion is legal in New York until nine months of pregnancy, and it’s one of the few states to require taxpayers to fund abortion through Medicaid. On Tuesday, May 10, Governor Kathy Hochul reaffirmed that New York will be a haven for anyone seeking an abortion nationwide and announced a new investment of $35 million to support abortion providers in the Empire State by anticipation of the reversal of the Supreme Court’s decision. deer.

In the statement, the New York bishops lament the flood of pro-abortion legislation and funding the state has seen in recent years, as well as the lack of funding and promotion of programs to support women who choose to keep their babies.

The bishops are also wondering why they can’t work with New York lawmakers to reduce the abortion rate given the reality that the Supreme Court’s decision on deer will not affect abortion laws in New York.

“There’s a middle ground to be found, even in a state like New York,” they said, citing the state’s recent budget provision that expands Medicaid eligibility after childbirth.

The bishops also presented a list of 12 ambitious statements of what they hope to achieve. They envision a New York where:

“All of these goals can be achieved, even in a state like New York,” the statement added. “Do not trust simple judges, legislators, governors or presidents. Let us rather put our faith in God, for whom nothing is impossible. Politicians can change policies and laws, but only God can convert hearts and minds.

“So in this month of Mary, mother of Jesus and mother of us all, let us pray through her intercession for an end to abortion in our lifetimes and work to make New York a state where even if abortion is not not illegal, it will one day be unthinkable.