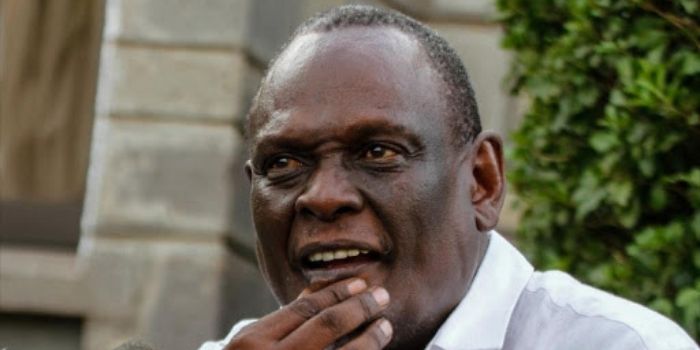 Orange Democratic Movement (ODM) leader Raila Odinga is the recipient after a speech he delivered in Homa Bay on Monday April 18, calling for a six-part voting model, rubbed his allies in the wrong way.

However, this did not sit well with Azimio National Coalition Executive Council (NCEC) Deputy Chairman David Murathe, who warned that it could lead to voter apathy in the region, affecting the total tally. votes.

Murathe said Raila’s remarks could upend voter turnout and affect his presidential race, adding that allowing all other Azimio-affiliated parties, including independent candidates supporting Raila, to run would be healthy for high turnout.

“The more candidates, the better. If you field candidates, for example, from David Ochieng’s party or even from the UDM, whom Gumbo (Nicholas) is contesting for the governorship of Siaya, provided they vote for Jakom (Raila) at the top, you see more people coming to vote.

“It’s good for voter turnout. It’s because they (candidates) are all going to mobilize their supporters to go and vote, so it’s important to let the competition be very intense and that will ensure that the presidential vote remains intact. “, said Murathe. by The nation.

Murathe noted that if the voting model is made monolithic, ODM supporters might not go to the polls. His sentiments were backed by KANU General Secretary Nick Salat, who also felt voter turnout would be affected if Raila insisted on a six-party voting scheme.

“We can’t get the maximum presidential votes the way he’s going. It is better if he allows other parties to challenge because he is always the beneficiary,” Salat remarked.

Raila, during a visit to Homa Bay, urged his supporters to avoid competitors competing with other political parties, arguing that this would ensure that ODM remains dominant in the region and the country at large.

Raila was mobilizing the support of Homa Bay Women’s Representative Gladys Wanga, who was appointed by the ODM as the Governor’s flag bearer. 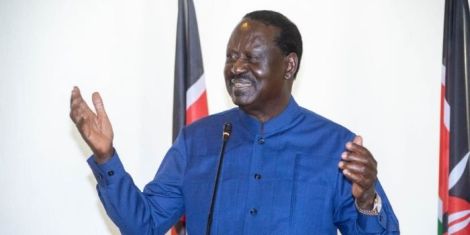 Her competitors have criticized her candidacy, arguing that she should not be elected governor of Homa Bay because she was not born there and lives in the county only by marriage.

Others argue that she does not understand the long-standing issues facing the people of Homa Bay.

“Some say that Wanga was born in Kano [which is not in Homa Bay County], and she now wants to run for governor in Homa Bay County. Those who oppose his candidacy on the basis of this thought are as stupid as their [redacted word]“Raila said.