McCarthy wins GOP nomination for president, with 31 Republicans voting against him 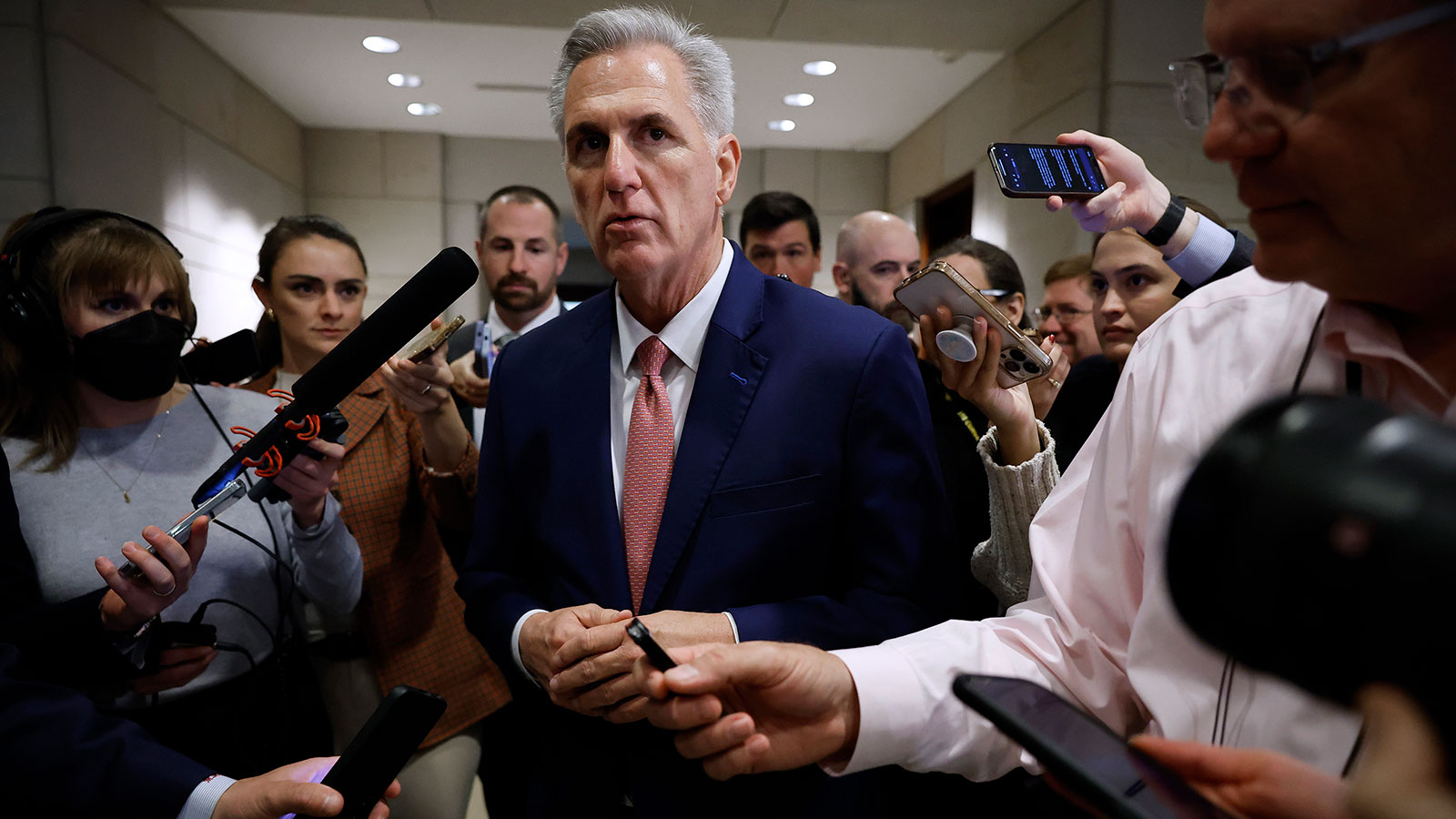 The midterm results, which helped Democrats retain their majority in the Senate, have some Republicans openly questioning who should lead the party ahead of the leadership election.

“It hasn’t worked for a long time,” he said. “And I think you look at independent voters, I mean, we gave them nothing, no alternative. It was management’s decision. They didn’t want to have an agenda.

Hawley added that he would vote for Sen. Rick Scott if he challenges Senate Republican Leader Mitch McConnell, and reiterated that he believes the leadership election should be postponed until after Georgia’s runoff.

Cruz on leadership elections: We need a leader who ‘doesn’t change right away’

Senator Ted Cruz has criticized the Senate GOP leadership for “capitulating to the Democrats” over the past two years, sharply criticizing their messaging strategy this cycle.

“I believe we should have a leader who actually listens to the conference, and who is ready to stand up and fight, who doesn’t immediately turn around,” Cruz said.

Cruz said it would be “completely foolish” to hold a leadership election tomorrow, before an autopsy of the election results.

“I’ll tell you this, I believe if we don’t delay the election, I think it’s very likely that we’ll see someone running against Mitch McConnell,” he added.

Mick Mulvaney, former acting chief of staff to President Donald Trump, told CNN’s Kate Bolduan that he was not a fan of Ronna McDaniel running for re-election as chair of the Republican National Committee.

“We got on well when I worked in the White House and I have no complaints about her personally. But we have a history of losing with her in charge. Again, we lost in 2018. We lost in 2020. We didn’t win like we should have last week,” Mulvaney said on Tuesday.

Mulvaney’s comments come amid reports that McDaniel told RNC members on a Monday conference call that she intended to seek re-election for another term, according to people familiar with the call. .

Senate Republican Whip John Thune said he expects a “frank conversation” when GOP conference members gather for lunch on Tuesday to assess why they had poor election results and to begin the decision-making process of the leadership team elected for the next Congress.

“I expect leaders to be able to make their voices heard as we always do. But I also expect many of our members – who in most cases tend to speak up at those lunches — speak out today. We’ll see where it goes,” Thune told reporters on Capitol Hill. “I think it’s good. We need those candid conversations, certainly within the family as we think about planning for the future, learning from the past, being informed by the past, but preparing for the future.

Thune also said he hoped former President Donald Trump would have waited until after the Georgia Senate runoff to announce another presidential bid, which he is expected to do tonight.