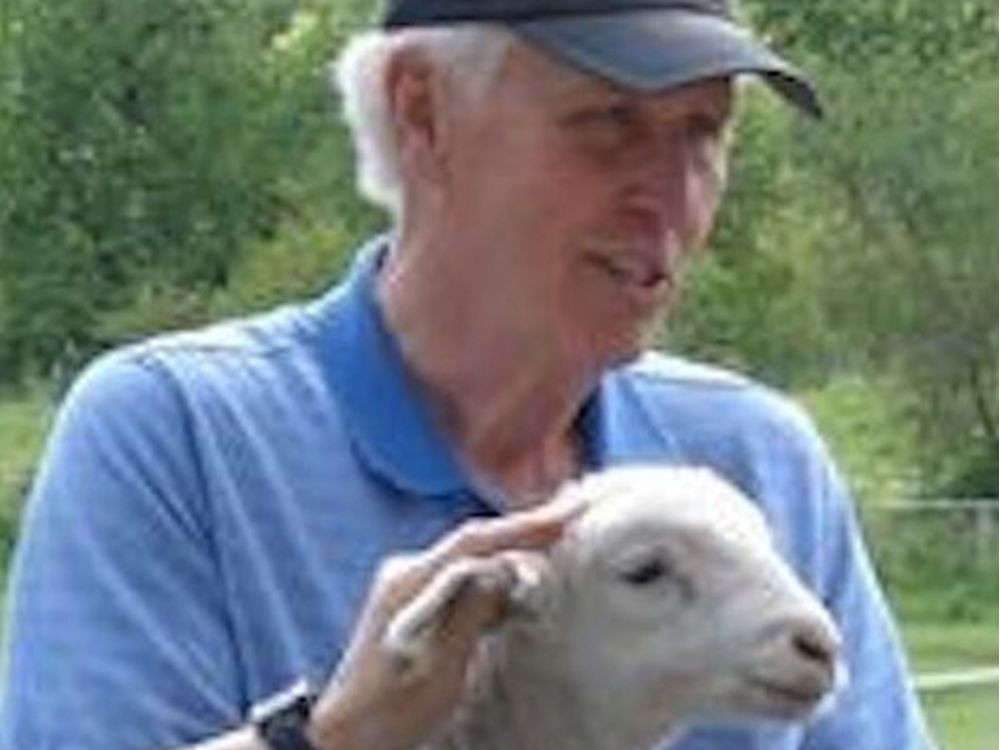 Eric Kutzner, 79, was a champion for people with disabilities in Creston and senior housing in Nanaimo, his family said in a statement.

Author of the article:

VICTORIA — The family of a man found dead Saturday morning at a north Nanaimo cafe released a statement identifying him as Eric Kutzner, 79.

Kutzner died in what Nanaimo RCMP described as a “random” homicide at the Buzz Coffee House in a strip mall on Rutherford Road. James Turok, a 29-year-old Nanaimo man, has been charged with second degree murder in connection with the death and remains in custody pending his next court appearance.

Police said there was no evidence to suggest the two men knew each other.

In their statement, his family called Kutzner a “vibrant member of society.” “He has volunteered and championed people with disabilities in Creston, BC and senior housing in Nanaimo.

In 2016, while living in Creston, Kutzner received the Governor General’s Caring Canadian Award for restoring a property that housed and employed people with intellectual and physical disabilities. A statement on the award says he spent many hours turning it into a viable farm, producing vegetables and eggs to sell in the local market, raising sheep for wool and establishing a processing plant for the foods for drying fruits and vegetables.

In Nanaimo, he was a “smiling face” at the cafe every morning, his family said, “coming to make sure we had fresh muffins and almond croissants.”

“He genuinely cared about his family, friends and new friends every day as he travels around Nanaimo.”

The family “misses him terribly,” the statement said.

The media are asked to respect the privacy of the family, who said in the statement that they did not intend to comment further on his death or the investigation.