Live updates on Russia’s war in Ukraine: Russia claims to have captured key city of Lysychansk 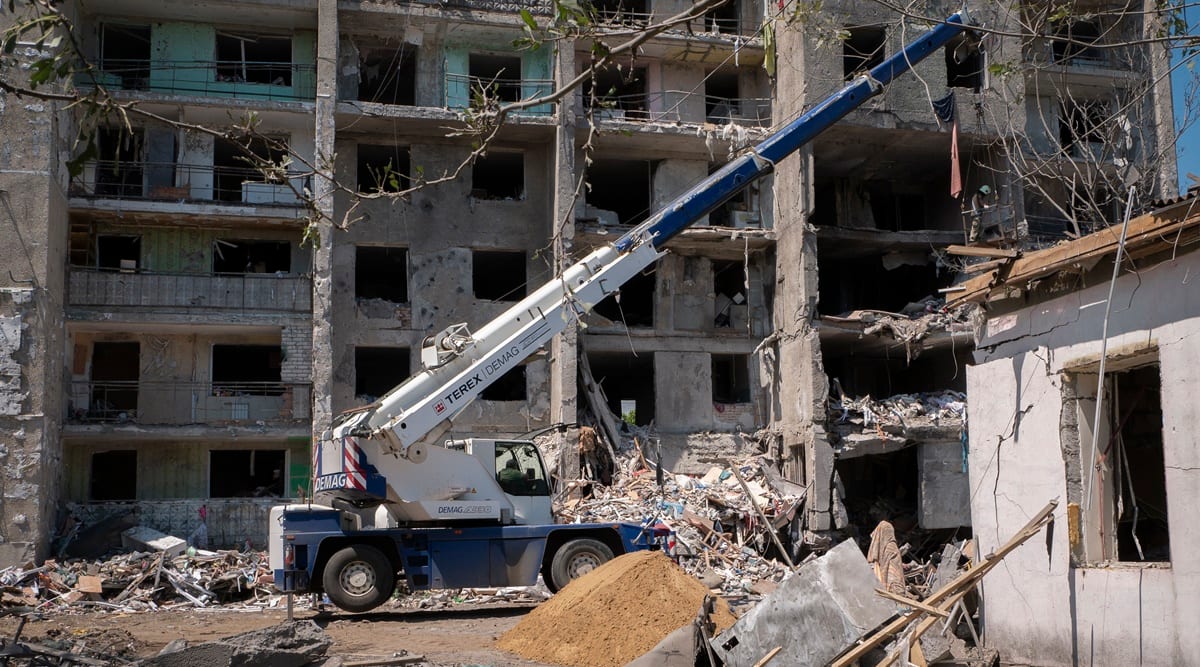 Powerful explosions rocked the Ukrainian city of Mykolaiv early Saturday, the mayor said, a day after authorities announced that at least 21 people had been killed when Russian missiles hit a building near the port of Odessa on the black Sea. Explosions leveled part of a building as residents slept on Friday, the latest in a series of what Ukraine says are Russian missile attacks targeting civilians.

In another development, Prime Minister Narendra Modi, during an interview with Russian President Vladimir Putin on Friday on the current situation in Ukraine, reiterated India’s long-standing position in favor of dialogue and diplomacy. Speaking over the phone, the two leaders also discussed the state of global energy and food markets, Prime Minister Modi’s office said in a statement.