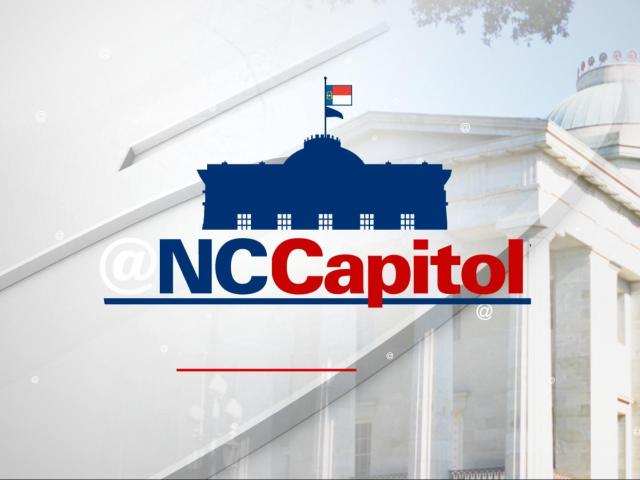 Internal lawyer for Lt. Gov. Mark Robinson was arrested over the weekend at a restaurant in Fuquay-Varina and charged with resisting alcohol law enforcement officers.

Brian LiVecchi, 40, “interfered” in an FTA inspection at the BrickHouse Bar & Grill, agency spokeswoman Erin Bean said on Monday. When he kept intervening, she said, he was arrested and sentenced to two counts of obstruction.

Restaurant owner Mary Ciliberto said on Monday that LiVecchi was her lawyer and that he had interrupted the agent “to advise me not to answer questions.”

Bean declined to say whether LiVecchi identified himself as the restaurant owner’s lawyer. She also wouldn’t say if he looked like he had been drinking. She said she could only release limited information about the case and described it as an “ongoing investigation”.

LiVecchi largely declined to comment, but said the case was “in no way related to the office of the lieutenant governor or any function of state government.”

“Because this is an ongoing matter involving a client, and now myself, I cannot comment beyond saying that I have represented this establishment for years and am currently their lawyer, “he said in a text message. “I hope this situation will be quickly and completely resolved. “

The Lieutenant Governor’s office did not respond to questions about the incident, except for a statement from Chief of Staff Conrad Pogorzelski over the weekend saying: “We are reviewing the situation and collecting informations “. Neither Pogorzelski nor Robinson spokesperson John Waugh responded to WRAL News requests for comment on Monday.

Bean said FTA agents carried out a surprise inspection of the restaurant on Friday around 11 p.m. after complaints that people “grossly intoxicated” were leaving the premises on a regular basis.

“Sir. Brian Patrick LiVecchi, a customer, walked into the kitchen and intervened in the special agents’ conversation with the owner,” Bean said in an email. “Special agents have given Mr. LiVecchi many opportunities to apologize, but he did not comply and continued to interfere with their inspection. Special constables subsequently charged Mr. LiVecchi with two counts of resisting / delaying / obstructing a public official for failing to obey lawful orders and obstructing the inspection of an ABC approved establishment.

Ciliberto said officers found no violations and issued no citation to his establishment. Bean said the restaurant “has been told it will receive a written warning for allowing intoxicated persons to consume alcoholic beverages on licensed premises.”

“As one of the few bars in town and the only one to stay open late, we got used to regular surprise inspections,” she said in a text message. “I am proud of the work our staff do to ensure compliance and the safety of our customers.

“My business has been crippled by COVID,” Ciliberto said in his texts. “And Brian stood by us through thick and thin, even when I couldn’t afford to pay. He should be fully vindicated and I’m proud to call him my lawyer.