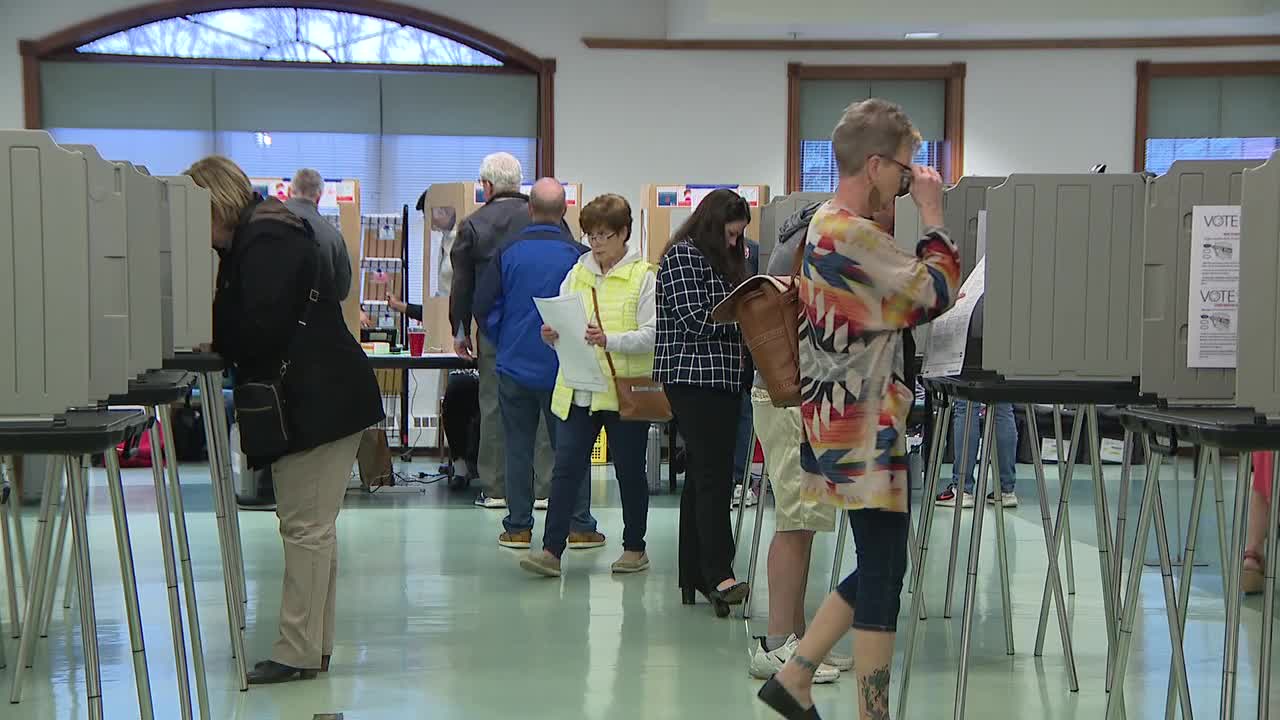 (WJW) — Voters in Ohio are deciding who will be on the ballot in November in Tuesday’s primary election.

The Cuyahoga County Board of Elections tells FOX 8 that ballot scanners are operational, but the registration process is not working in some locations.

Poll workers can use paper poll books to record people’s ballots or manually enter information into the system.

Voters in Lyndhurst had to be registered with a paper system.

Voters had to wait about 25 minutes before they could vote.

Guide to the May Primary Elections in Ohio

Author and venture capitalist JD Vance is leading the polls in the Republican race to replace incumbent Senator Rob Portman.

Incumbent Republican Gov. Mike DeWine appears on track to secure his party’s nomination for another term, despite conservative backlash over the COVID-19 shutdowns and mandates.

Ohio’s Republican primary for Secretary of State features a showdown between incumbent election leader Frank LaRose and conservative challenger John Adams, who questioned the results of the 2020 presidential election.

What is the annulment of Roe v. Wade means for Ohio?