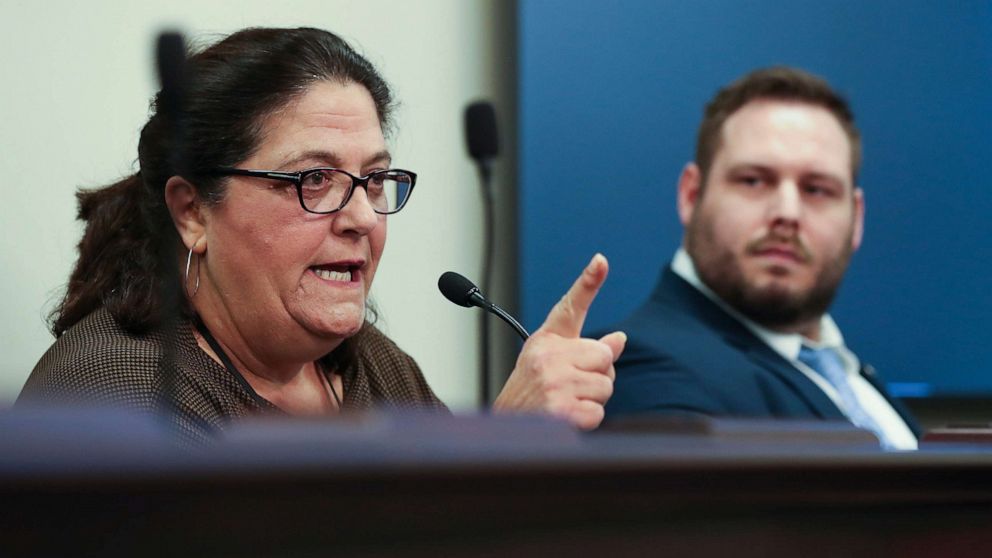 Kentucky State Senator Karen Berg went viral last month for an impassioned speech in the Senate chambers against the state’s new law that bans abortions after 15 weeks, calling the legislation a “medical sham.”

Now that the bill is the law of the land, the Democratic senator told ABC News Live on April 15 that she will continue to raise her voice as the controversial legislation faces lawsuits.

“I don’t really understand how your morality would think that’s the right thing to do,” she told ABC News, regarding the new abortion law.

The state’s bill took effect April 13 after the GOP-led legislature overruled Democratic Gov. Andy Beshear’s veto. Under the new rules, any doctor who performs an abortion after 15 weeks would lose their license for at least six months.

The bill provides exceptions for medical emergencies in which continuing the pregnancy would result in “a serious risk of substantial and irreversible impairment of a major bodily function” or “death of the pregnant woman”. There are no exceptions for rape or incest.

Proponents of the bill have argued that abortion is morally wrong, including Republican Kentucky Attorney General Daniel Cameron, who said the bill was intended to “protect life and promote health and safety women”.

During the March 10 vote, Berg chastised lawmakers who signed the bill for ignoring a pregnant woman’s personal choices.

“What you’re doing is…putting your knee, putting a gun to women’s heads. You’re killing them,” she said.

Berg told ABC News that the speech was unprepared and stemmed from his frustrations with the number of state legislatures around the country choosing “to ignore what is safe for women, to ignore what women want and sometimes need for their own safety”. , and instead insert their own moral values ​​that have nothing to do with health care.”

“Honestly, this is such an excess of what the government is supposed to do,” Berg said.

She recalled how her father, a surgeon, taught her how dangerous backstreet abortions could be and was puzzled why lawmakers would reduce access to safe options.

“I’ve actually seen what it looks like inside of a woman dying of sepsis, a botched illegal abortion,” Berg said.

The bill also changed regulations regarding prescription drugs used for medical abortions, which is a non-surgical procedure typically used up to 10 weeks after a pregnancy begins.

For a doctor to provide the drug, he must have hospital admitting privileges in “geographic proximity” to where the abortions are performed, give the patient an in-person examination 24 hours before the medical abortion and can not post the drugs.

Berg said all clinics that offer medical abortions have had to close because they cannot comply with new regulations.

“We don’t have the system,” she said.

Two federal lawsuits were filed April 14 by abortion advocates, including Planned Parenthood, arguing that it is “impossible to comply” with the new regulations and that the new law has resulted in “the unconstitutional ban on abortion.” abortion in Kentucky”. defend the law, reiterating that “the General Assembly adopted HB 3 to protect the lives and promote the health and safety of women”.

Berg said she doesn’t know how the trial will go, especially since the Supreme Court is expected to rule on a case that challenges a similar 15-week abortion ban in Mississippi.

“How is that going to play out? Well, a lot of it will depend on the Supreme Court’s decision. There are many, many things that depend on that decision,” she said.