Judith Anne LaRocque, resident of Hawkesbury and former Secretary to the Governor General, has died 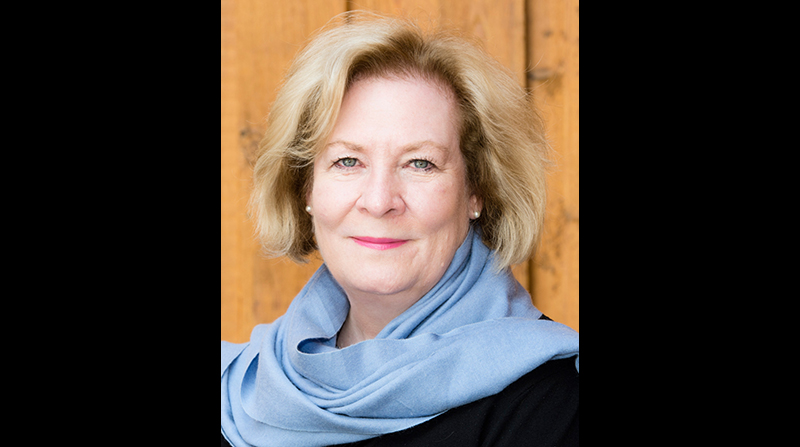 Hawkesbury resident Judith Anne LaRocque, whose distinguished career in the federal government included a decade of service as Secretary to the Governor General, died suddenly at her home on December 29, 2021, at the age of 65.

LaRocque was serving a three-year term as Chair of the Board of Trustees of the Canadian Museum of Nature – a position to which she was reappointed by Canadian Heritage Minister Steven Guilbeault on December 14, 2020. At the time of her death, LaRocque also served on the boards of the Banff Center for Arts and Creativity and the Hawkesbury General Hospital.

The longtime federal civil servant served as Secretary to the Governor General and Chancellor of Canada from 1990 to 2000. LaRocque first worked with Governor General John Hnatyshyn until 1995, then his replacement Roméo LeBlanc. As a diplomat, she represented Canada as Ambassador to the OECD in Paris from 2010 to 2015. This followed leadership roles at the Department of Canadian Heritage as Deputy Minister (2002-2010 ) and Associate Deputy Minister. LaRocque also served as Vice-Chair of the Canadian Radio-television and Telecommunications Commission (CRTC) and was named Acting Chair of the federal broadcasting and telecommunications regulator in June 2017. She retained this role until that the current CRTC Chairman, Ian Scott, be appointed to the position. by the federal government in September 2017.

LaRocque’s distinguished career in public service began at the Public Service Commission of Canada. She then rose through the ranks in the Prime Minister’s Office; the Office of the Leader of the Opposition; the House of Commons; the Government House Leader; the President of the Queen’s Privy Council; the Minister of Justice and Attorney General; the Leader of the Government in the Senate and the Minister of State for Federal-Provincial Relations.

A graduate of Hawkesbury District High School, LaRocque received a Bachelor of Arts in Political Science from Carleton University in 1979. She earned a Master of Arts in Public Administration from the same university in 1992 and later received the IAS title. . D from the Rotman School of Management at the University of Toronto.

LaRocque is survived by her husband of 30 years, André Lavoie; his sister Suzanne Svadjian (Mego); his niece Méliné, and his nephews Matthew (Annike) and Arran (Victoria). She was also the great-aunt of Ellie and Angus. She was predeceased by her sister Louise LaRocque-Stuart and her nephew Oak Stuart, as well as her parents, E.Olier LaRocque and Elizabeth Murray of Hawkesbury.

Funeral details have been entrusted to Berthiaume Family Funeral Home at 416 McGill Street, Hawkesbury, Ontario (877) 632-8511. A celebration of life will be held at a later date. In lieu of flowers, donations to the Hawkesbury General Hospital Foundation would be appreciated.

Condolences can be sent by visiting www.salonfuneraireberthiaume.com.