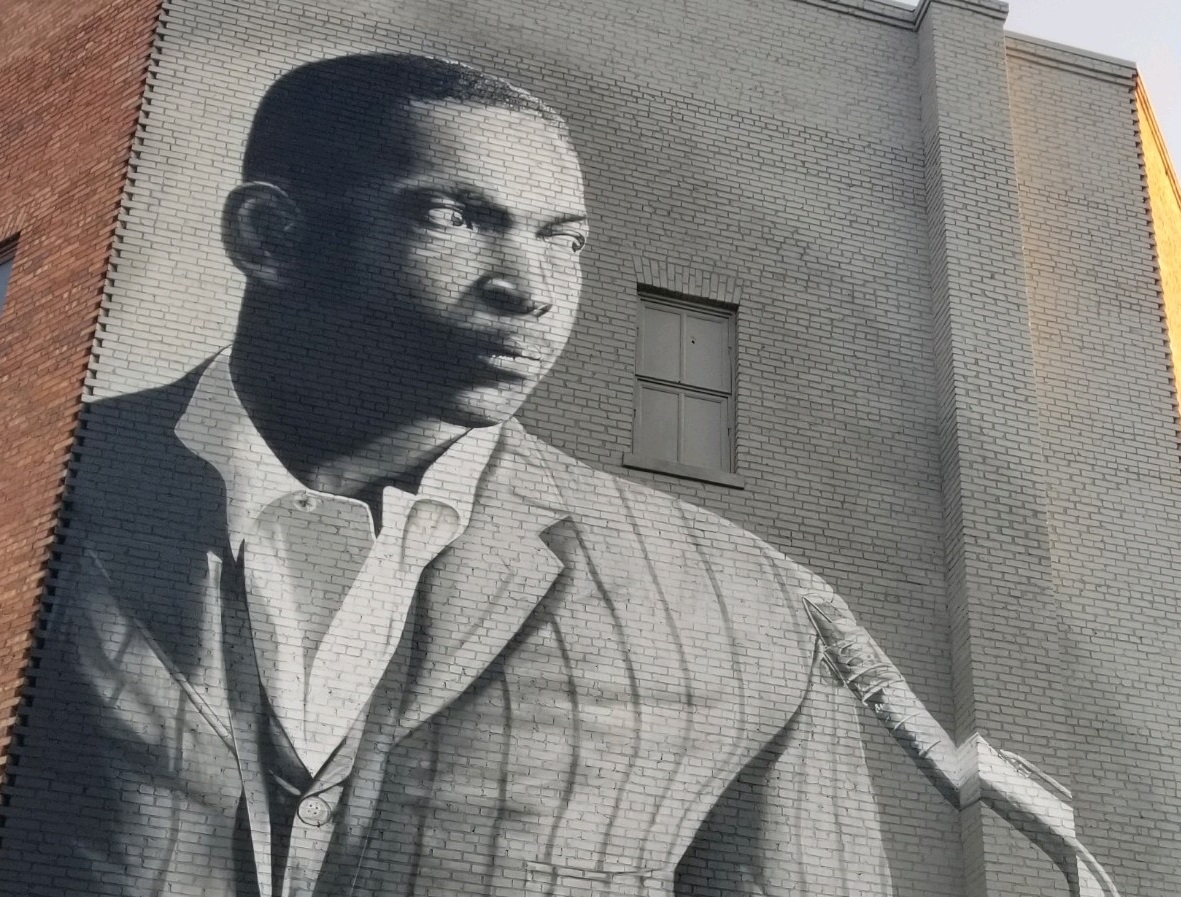 HAMLET — Gerard Morrison is looking for some good musicians. Ninety-six, to be exact.

The reason for the number: Jazz legend John Coltrane would have turned 96 on Friday, September 23.

Morrison is the founder of the John W. Controne Music “Edu-tainment” Festival, now in its 14th year. The annual event returns to the Wayman Chapel Faith Center next weekend after going virtual for the past two years in response to the COVID pandemic.

Although Coltrane was a jazz musician, Morrison invites artists from all genres – from blues to bluegrass, classical to country, folk to funk, rock to rap and everything in between.

Morrison founded the festival for several reasons, including to bring attention to the musical and cultural heritage of not only Richmond County, but also the Sandhills and Pee Dee areas of the Carolinas and bring “unity” to the community.

In addition to music, the festival is expected to feature authors and poets, as well as community booths with health information, including cancer and mental health.

There are also a few “surprise items” planned for this year, according to Morrison.

Coltrane was born at 200 Hamlet Ave. of John and Alice Blair Coltrane, but grew up in High Point. He joined a community group at age 12 and started a school group at William Penn High School, where he graduated at age 16 before moving to Philadelphia, Pennsylvania.

Coltrane had a short stint in the US Navy and later met and made music with other jazz greats including Dizzy Gillespie, Thelonius Monk and Miles Davis.

Gillespie, nearly nine years older than Coltrane, was born in Cheraw, South Carolina, and attended the Laurinburg Institute on a music scholarship before also moving to Philadelphia.

Coltrane overcame his alcohol and heroin addiction and was named “Jazzman of the Year” by Down Beat magazine in 1965. Two years later he died of liver cancer.

In 2020, Coltrane was honored with a mural in Hamlet by artist Scott Nurkin. It was the first in a series of Nurkin to recognize North Carolina musicians.

In September of the same year, on what would have been the saxophonist’s 94th birthday, Dr Fred McQueen opened the Coltrane Blueroom on the corner of Hamlet Avenue and Bridges Street, which is Coltrane’s birthplace.

McQueen and the late Dr. Wendell Wells restored the building from rubble, using the original brick, in the late 1980s.

Click here to learn more about the Coltrane Blueroom.

In the late ’80s, when Jim Martin was governor, McQueen was instrumental in getting the historic marker to honor Coltrane on US 74 Business.

The JCMEF is scheduled from noon to 6 p.m. on October 1 at 1935 Ghio Osborne Road, Hamlet.