India celebrates the 75th Independence Day in 2022; Here are speech ideas for students 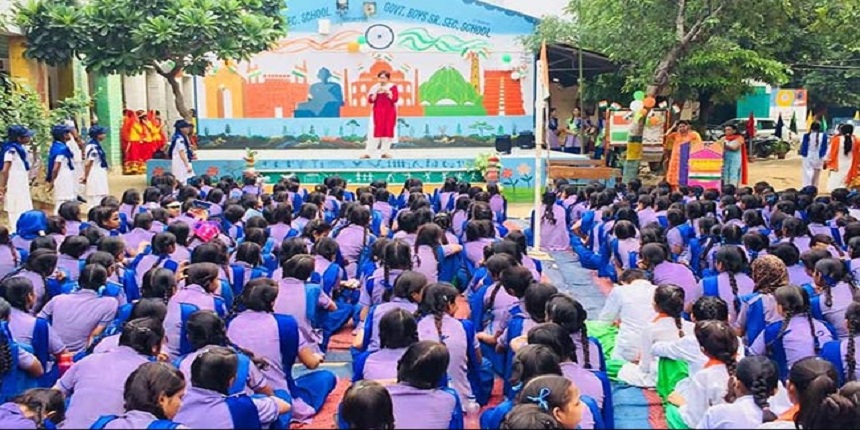 India is celebrating its 75th Independence Day which has the theme “75th Azadi ka Amrit Mahotsav”. Although we are independent from foreign invaders and have governed our nation for 75 years, there is a long history of struggle to achieve this freedom. We are successfully ruling our country and moving towards a developed nation from a developing nation and leaving its mark on the world map.

Today India is governed by “the Constitution of India”, which has its own President, Prime Minister, Parliament – the Rajya Sabha and the Lok Sabha, local governing bodies and numerous national political parties and regional. But achieving this goal was not as easy as it seems.

While preparing a speech for Independence Day, the following points should be kept in mind