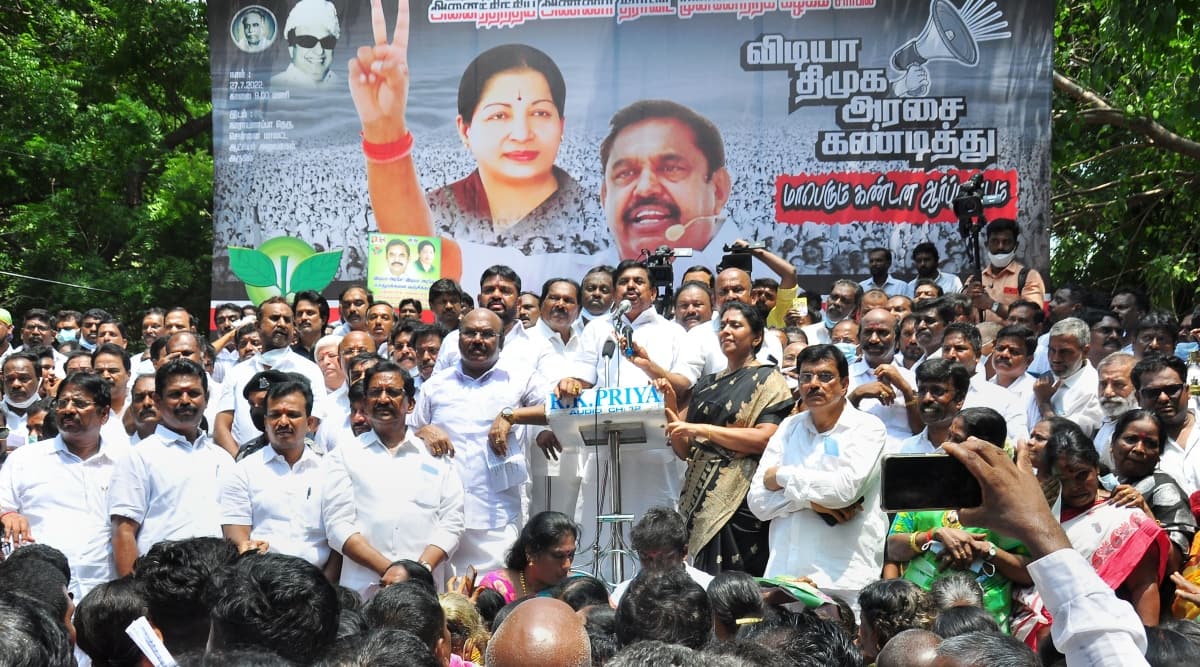 Meanwhile, the AIADMK staged a protest on Wednesday and criticized the DMK regime for raising property taxes and the proposed electricity tariff hike. Edappadi K Palaniswami, the party’s acting general secretary, who was leading the protest in the scorching sun, nearly passed out on the dais after finishing his speech, causing moments of anxiety for some time.

A A 17-year-old boy was found dead at his home near Karaikudi in Tamil Nadu’s Sivaganga district on Tuesday evening, the fifth case of suspected suicide among schoolchildren reported in the state this month. Police said they found an alleged suicide note in the house. Karaikudi Deputy Superintendent of Police (DSP) Dr Vinoji said the class 12 student at a private school was home alone when the incident happened.