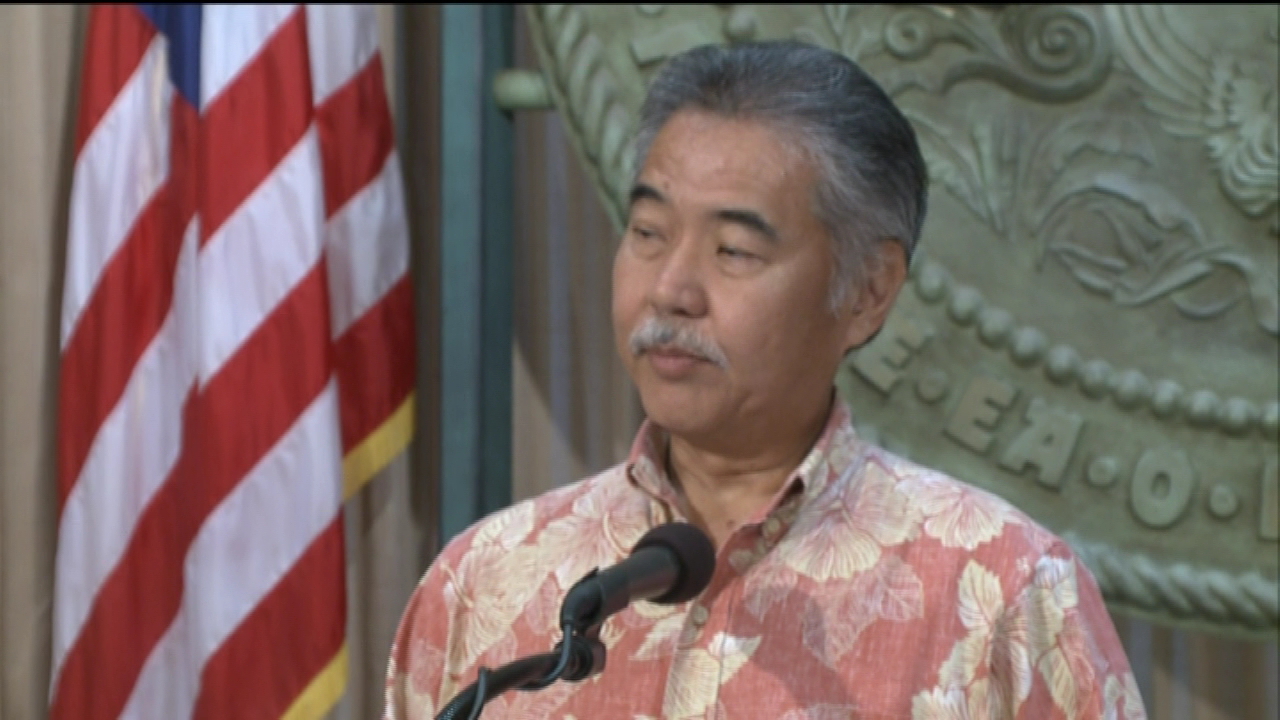 His statement posted on Twitter reads: “The landmark Roe v. Wade rendered by the United States Supreme Court in 1973 was the right decision. Any action to reverse the decision is wrong. The State of Hawai’i and I personally support women’s reproductive rights and a woman’s right to make her own health decisions. Regardless of the Supreme Court’s decision, I will fight to ensure women’s right to choose in the State of Hawaii.

Governors across the country are intervening in the recent leak of Supreme Court documents. California Governor Gavin Newsom tweeted late Monday that the state would propose an amendment to enshrine the right to choose in the California constitution.

Roe v. Wade: What is an abortion initiation law?

While some states have taken steps to protect abortion rights, others have their own additional restrictions. Some states have even passed “trigger laws,” which would automatically ban or severely limit abortion if Roe is overturned.

The leaked version was dated February 10 and any revisions could change the scope of the decision and its potential impact on other constitutional issues.

The Associated Press contributed to this report.