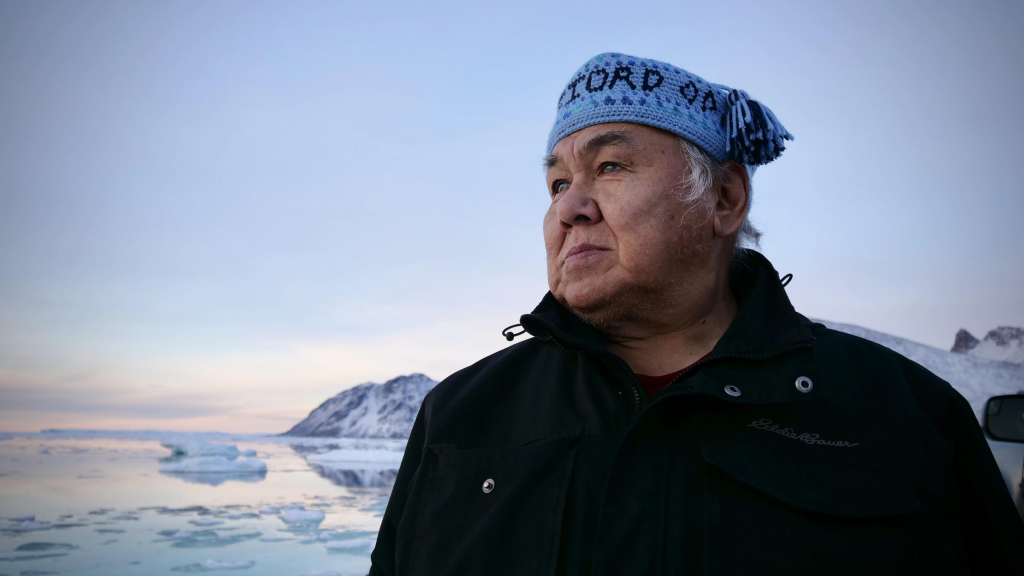 Most writers, even the most seasoned, will never be considered for a Governor General’s Literary Award.

For a beginner author, this is even rarer.

That’s why Larry Audlaluk, nominated for his memoir What I remember, what I know: the life of an exile in the High Arctic, still let the feeling settle.

Speaking from his home in snowy Grise Fiord, he said the appointment was exciting, but also a learning curve.

“I didn’t know when I was putting my life on paper [it] would involve so many other people, ”he laughed.

Audlaluk, 71, was named a finalist in the non-fiction category for the awards for recounting her family’s forced move from Inukjuak, Nunavik, to Ellesmere Island in the High Arctic.

There the family settled in what has become Grise Fiord, which, with a population today of less than 160, remains the northernmost civilian community in North America.

In the book, Audlaluk reflects on how the federal government persuaded his family to move to the High Arctic in 1953 on the false pretext that they would only have to stay two years.

“I had listened to the story of my move in government records… I have always heard the story [that] we were in a rehabilitation program and we were going to a place where we would learn an alternative lifestyle, ”recalls Audlaluk.

“When I asked my parents about the move, their story was never the same. It was almost the complete opposite.

Upon arrival, they found an inhospitable land with little access to the food and resources they used to harbor in Nunavik.

When he was young, Audlaluk was a “bookworm,” he said, even though he didn’t start school until he was 12. He says he especially enjoyed reading history, real life experiences from around the world.

It was this love of learning that helped Audlaluk realize how little has been written about forced relocations to Grise Fiord.

“The Inuit perspective was almost virtually ignored so I decided, I think it’s time for me to let go [paper] what we know, ”he said.

“I am very happy and proud to be Canadian. I have traveled to other countries … and have seen how much we live in Canada, but I am still talking about our [relocation], because I know what the government did was not quite open … Why couldn’t they be honest with us? “

Now a leading advocate for High Arctic communities, Audlaluk hopes to share the story of Grise Fiord’s birth, but also how he survived, will help bring attention to the issues facing the community and d ‘others like her are still faced.

“Come and see what it’s like to live here,” he said.

“[It’s] beautiful, serene, calm… but still no infrastructure. We don’t have swimming pools, cinemas… museums, all the proper facilities that Canadians take for granted. We are not yet equal.

Audlaluk says his memoir will soon be translated into Inuktitut. In addition, he has already started writing other articles on the North.

As for the recognition her memoir receives, Audlaluk said her friends and family in Grise Fiord are happy to have their story told, despite the painful feelings she brings back.

“It got us talking about this story ourselves again,” he said.

“Emotions are still quite affected for all of us, because the stories [haven’t] come and go, they are going.

And his parents too, he said, would be proud.

The winners of the Governor General‘s Literary Awards will be announced on November 17. The winners in each of the seven categories will receive a prize of $ 25,000.

Other nominees alongside Audlaluk in the non-fiction category include alfabet / alphabet: a memory of a first language by Sadiqa de Meijer; Care of: letters, connections and remedies by Ivan Coyote; Reverie: a year of bees by Jenna Butler; and The day the world stops shopping by JB MacKinnon.