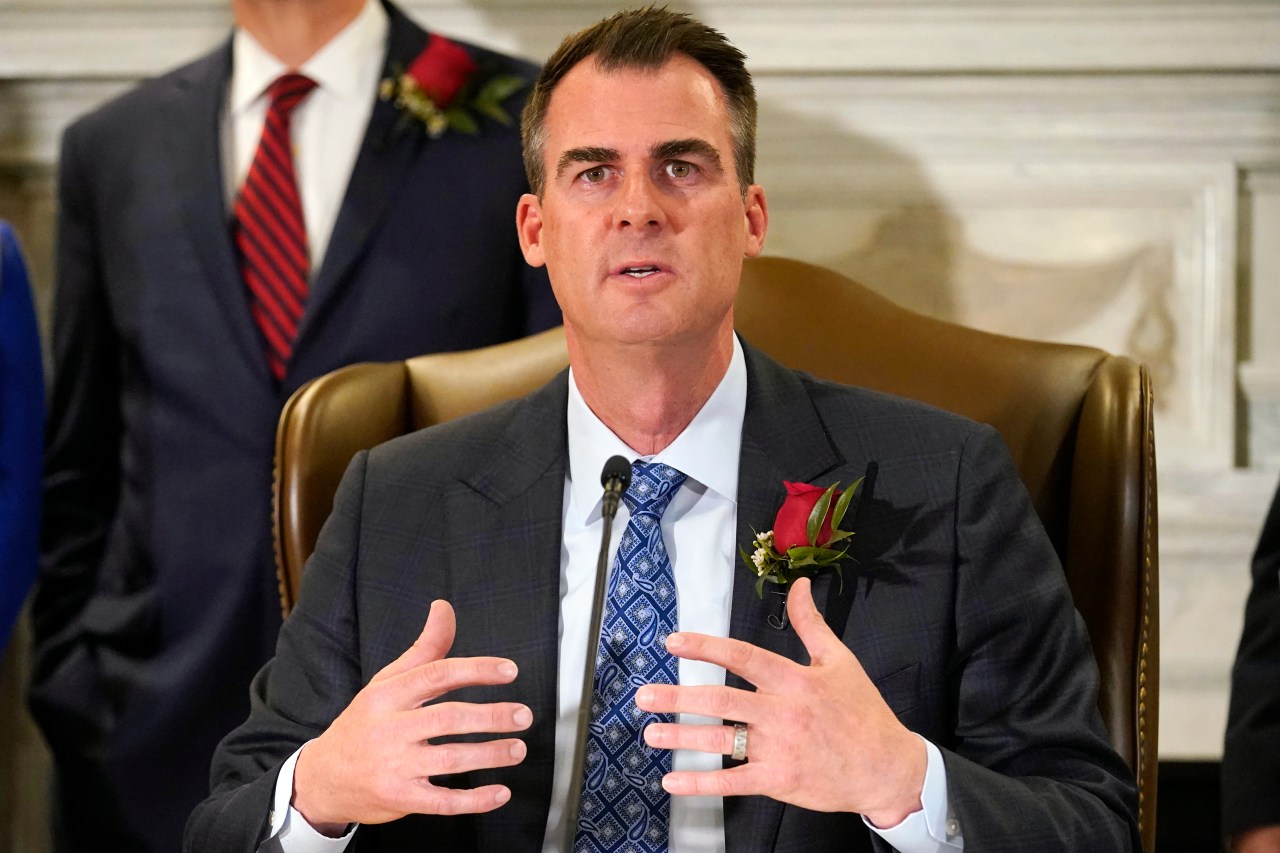 OKLAHOMA CITY, Okla. (KNWA/KFTA) — On Wednesday, June 29, the Supreme Court ruled 5-4 that Oklahoma can prosecute non-Native Americans for crimes committed on tribal lands when the victim is Native American.

The decision reduced the 2020 High Court ruling that much of the east of the state remains a Native American reservation.

Today’s decision is a clear victory for all four million Oklahomans, the State of Oklahoma and the rule of law. I am encouraged that the Supreme Court has ruled in our favor, allowing Oklahoma to prosecute non-Natives who violate the law and protect Native victims. Since the Court’s McGirt decision in 2020, federal prosecutors have dismissed thousands of cases like Castro-Huerta, a non-Native who monstrously abused his 5-year-old Native stepdaughter. Justice has been delayed and denied to thousands of Indigenous victims in our state for no reason other than their race. Now, Oklahoma law enforcement can help enforce and enforce the law the same way we have for more than a century. It’s a pivotal moment. For two years, as a fourth-generation Oklahoman, member of the Cherokees, and Governor of the State of Oklahoma, I have fought for equal protection under the law for all citizens. Today, our efforts have proven successful and the Court has confirmed that Indian country is part of a state and not separate from it. I look forward to working with leaders across the state to join our efforts in addressing the criminal justice crisis in Oklahoma after McGirt.

The Cherokee Nation is the nation’s largest Native American tribe by population with approximately 400,000 citizens, of whom approximately 261,000 live in Oklahoma.

Native Americans make up just under 10% of Oklahoma’s nearly 4 million people, according to the Census Bureau.