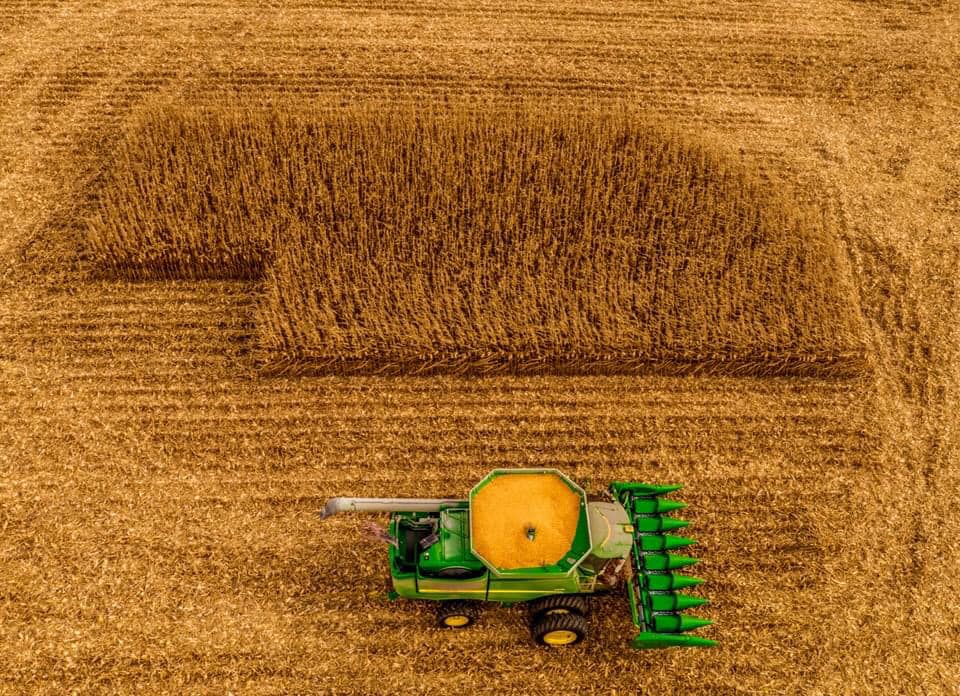 “Nebraskans don’t need the Biden-Harris administration lecturing us on the environment,” Ricketts said. “Our farmers, ranchers, businesses and owners have proven their ability to responsibly use the natural resources we are blessed with here in Nebraska.”

President Joe Biden’s 2021 executive order set the goal of conserving at least 30% of the country’s land and water by 2030.

The initiative aims to reverse the negative impact of declining biodiversity and climate change by protecting natural areas and improving access to nature.

According to the Natural Resources Defense Council, four out of five Americans support the plan to protect at least 30% of US land, oceans and inland waters by 2030 because they understand it will be good for them. -being and the environment.

A follow-up report from the Biden administration acknowledged the support and proposed an America the Beautiful campaign – a 10-year grassroots campaign based on conservation and restoration.

The campaign advances the 30×30 plan by offering eight principles to guide the effort, building an “American Atlas of Conservation and Stewardship,” and releasing a Annual Report on the progress of the campaign.

Among other things, Ricketts’ executive order prohibited the use of state resources to support perpetual conservation easements.

A conservation easement is a voluntary legal agreement between a landowner and a government agency that permanently limits the use of the land to protect its conservation values.

“President Biden should leave conservation to the pros — our farmers and our ranchers,” Ricketts said. “Instead, he should focus on reining in the federal spending spree that has led to record inflation and supporting policies that provide relief to American families.”

Ricketts and 15 other governors also sent a letter to Biden last year, calling for transparency on his proposed 30×30 agenda.

According to Ricketts, the group received no response.

Ricketts said he will celebrate Earth Day this Friday by hosting the nation’s first 30×30 summit in Lincoln.

“Here, national, state and local leaders will come together to discuss voluntary conservation practices and how we can combat the excesses of the Biden administration to protect our private property rights for future generations,” said Ricketts.