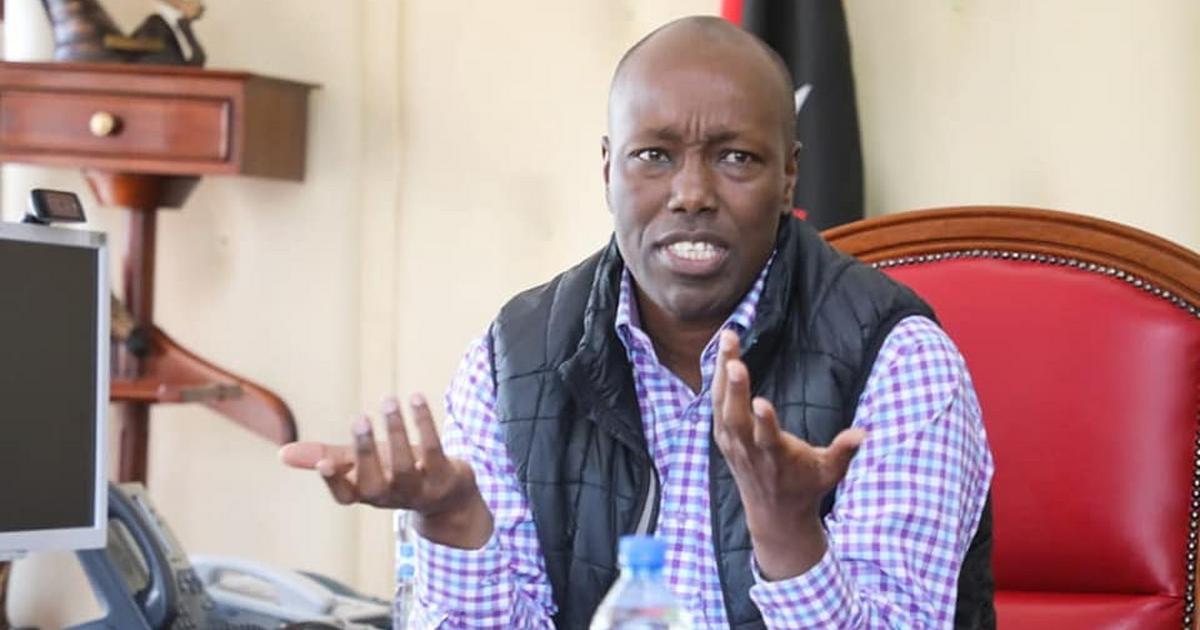 Odinga, who will pilot the Azimio ticket La Umoja One Kenya Alliance, settled on Martha Karua while Ruto chose MP Mathira Rigathi Gachagua as his deputy.

Kinyanjui felt that in nominating Karua, Odinga pulled off a masterstroke that saw him win over the undecided voters in the Mount Kenya region and put him on track to win the contest.

“Any seasoned observer will tell you that this election was decided on Monday when the top coalitions nominated their running mates. Interestingly, the Mount Kenya region, with over 7 million votes, had the highest undecided bloc pending declaration of Monday.

“The choice of the respective running mates was the long-awaited signal to the undecided voters of Mount Kenya, who make up the biggest chunk. That Martha Karua carried the hopes and aspirations of the region is a no-brainer.

“From women, church and youth, hope is rising. The nation yearned for a marthaly and hygienic political discourse devoid of drama and pettiness. She skillfully captured the mood of a nation hungry for change”, read part of the governor’s statement.

Netizens weighed in on the issue, with some sacking the governor and daring him to focus on keeping his seat which sparked the interest of UDA’s Susan Kihika.

Tobby Muthondu G opined that nothing changed as Ruto would still crush Raila in the area writing, “No dynamic change in Martha karua’s support base, 43,000 votes plus a few sympathy votes here and there, she will reach about 200,000.”

One section agrees with the governor, noting that Karua is slowly but surely helping Odinga reduce DP Ruto’s advance in the Mount Kenya region.

“Absolutely, Martha is changing Kenya’s center for truth and justice. All the lies spoken before are neutralized, opening people’s minds for a better and accurate decision in August,” quipped Stephen Kabuga.

“The designation of running mates changed the whole conversation on Mount Kenya”, added another user with the nickname, Darsil254Media.

“We are focused on the future, fresh and vibrant leadership. Martha Karua has been a game-changer at Mount Kenya,” noted John Mwangi Kamau.

The most recent opinion polls released by research firm TIFA after the two named their running mates showed Odinga leading for the first time at 39%, with Ruto following close behind at 35%.