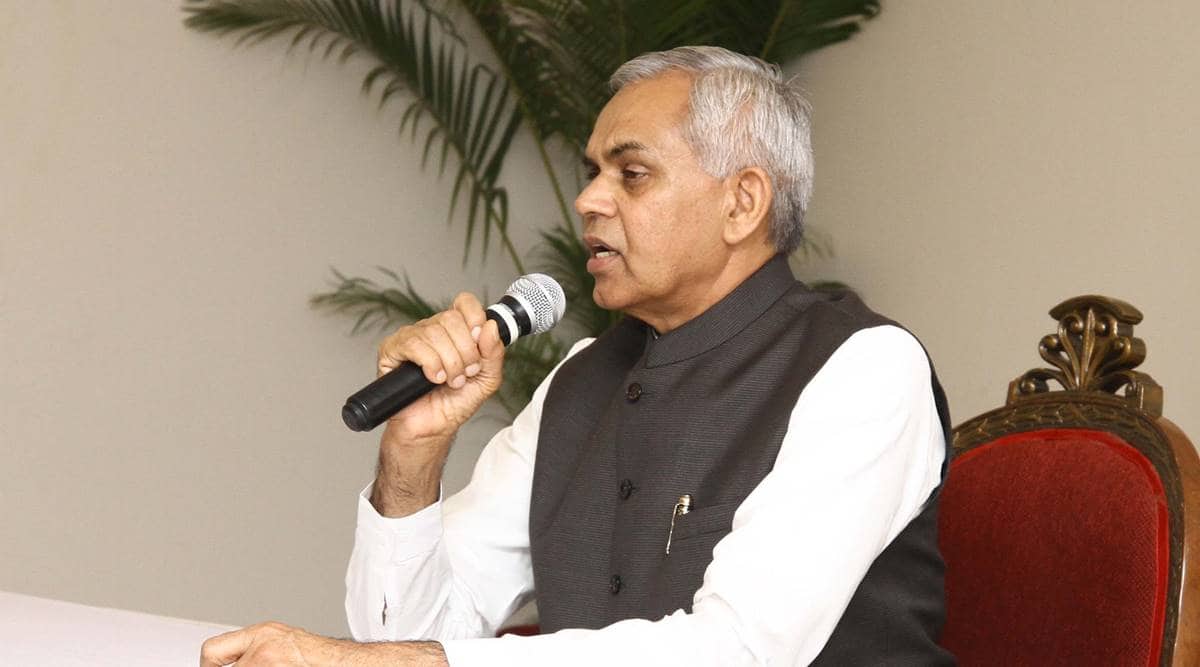 Gujarat Governor Acharya Devvrat mentioned the death sentence handed down to 38 defendants in the serial blast cases by a specially appointed court in Ahmedabad in his address to the state assembly at the start of the budget session on Wednesday. He praised Prime Minister Narendra Modi and Union Home Minister Amit Shah under whose leadership a special police team investigated the cases in Gujarat.

The special court convicted 49 people and acquitted 28 in the Ahmedabad serial explosions case in July 2008.

“The then Chief Minister Narendrabhai Modi and Home Minister Amitbhai Shah took the incident seriously and after due diligence decided that this type of terrorist activity should be stopped. , not only in Gujarat but all over the country. Under the leadership of Narendrabhai Modi, the government of Gujarat formed a special police team to find out the criminals of this heinous crime. The police team conducted an intense investigation and on Based on this, a designated court conducted the trial of the case in which 49 defendants were convicted; 38 were sentenced to death and 11 to life imprisonment (until they were alive The investigation and subsequent judgment ensured that anti-national terrorist activities will not be tolerated and that all associated with them will face severe action,” the speech reads.

Meanwhile, Devvrat had to cut short his speech to the state assembly on Wednesday after opposition congressmen created a ruckus by shouting slogans on various issues against the BJP government. The governor was delivering his usual address to the House on Wednesday on the first day of the budget session.

As soon as the governor started his speech recalling Mahatma Gandhi, Virji Thummar, Congress legislator from Lathi constituency of Amreli district, interrupted and asked the governor to ask the BJP to stop praising Nathuram Godse , the man who assassinated Gandhi.

However, the governor continued his speech without being distracted by this. Soon, a number of Congress MPs rose from their seats to demand the resignation of the Minister of State for Home Affairs, Harsh Sanghavi, over various issues such as drug trafficking, leaked papers in the exams of government recruitment, corruption, etc. Many Congress deputies also held signs while raising slogans against the ruling party and demanded fair compensation for relatives of Covid-19 victims.

As congressional lawmakers continued to create chaos, the governor cut his speech short and left the House in five minutes. A copy of the governor’s speech was laid on the table in the House and it was deemed delivered.

In his speech, Devvrat highlighted various achievements and people-oriented projects of the state government.