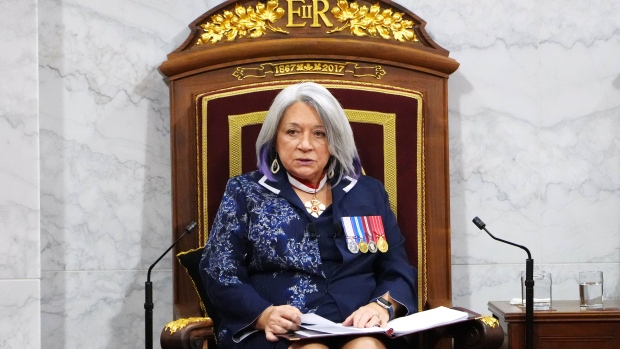 OTTAWA – The Office of the Secretary to Governor General Mary Simon confirms that its internal network was infringeunauthorized access.

In a statement Thursday, the office said it was working with experts and “pursuing further network enhancements” as needed and the nature and scope of the infringe is still under study.

The Canadian Center for Cyber ​​Security is involved in the investigation, and the Office of the Governor General’s Secretary said it acted immediately to “strengthen its network.”

The bureau said the personal information of “everyone who works and interacts with” the bureau is a priority.

The Office of the Privacy Commissioner has also been informed of the infringe.

Vito Pilieci, a spokesperson for the privacy commissioner, said in an email Thursday that he does not have jurisdiction over the governor general’s office because it is not subject to the Privacy Act. personal informations.

However, they “appreciate the opportunity to engage with the governor general’s office and offer whatever support and guidance they request,” Pilieci said.

This report from The Canadian Press was first published on December 2, 2021.