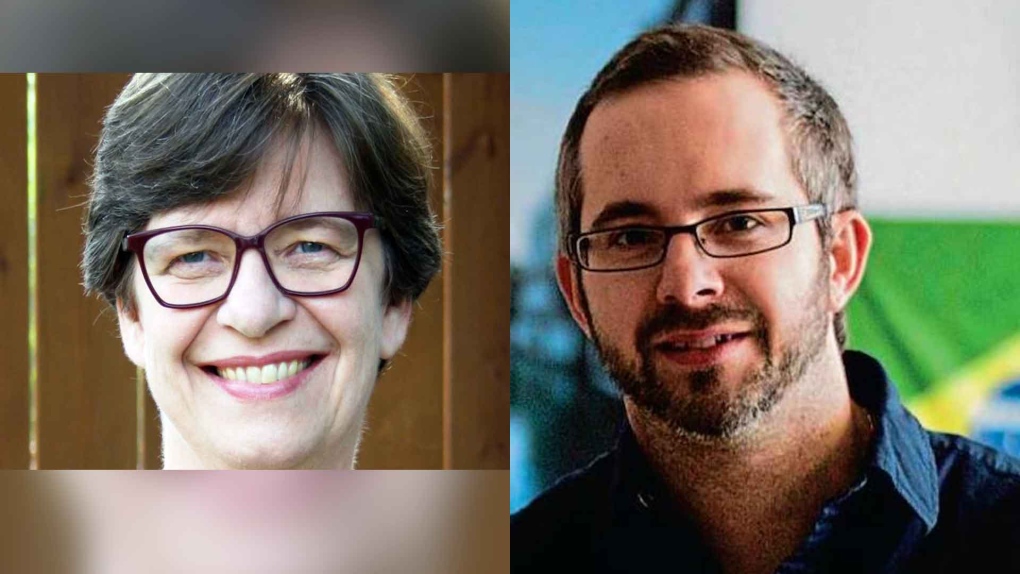 Two Winnipeg teachers and a Manitoba-born judge are among the recipients of this year’s Governor General’s History Awards.

The awards are the highest honors in Canadian history and recognize excellence in five categories, including community programming and popular media.

Cleave was recognized for her project of translating the Truth and Reconciliation Commission’s 94 Calls to Action into language more accessible to young people. She worked with elementary school students in three classes for two years to create the translation. Students studied the appeals, visited the Canadian Museum for Human Rights and spoke with Indigenous leaders, while researching colonization and the residential school system.

The project resulted in the publication of “Answering the Calls: A Child’s View of the 94 Calls to Action”, a book featuring the original and child-friendly texts, as well as art and poetry students.

“Exploring the TRC’s Calls to Action through the eyes of my students has really raised awareness of the extent of the damage we need to repair,” Cleave said in a press release.

“The book they wrote is both an end and a beginning. I hope this will inspire others to “answer the calls”, to get involved and to solve these problems in our schools and in our society in general. »

Meanwhile, Hiebert won recognition for his project which invited students to interview Holocaust survivors as well as historians, education experts and theologians about the growing problem of hatred and anti-Semitism in society. .

The students then created a documentary titled “Truth vs. Distortion: Survivors Speak Out Against Rising Hate”. It provides a record of survivor testimonies and an important educational resource for students.

Hiebert said the award is an honor and gives the project significant credibility.

“There is so much unfortunate discrimination and prejudice and world events happening right now that are taking us back and having to think about how we treat each other,” he said. told CTV News.

“If this documentary, if this award can help spread that, start conversations and inspire people to discuss and learn more, that’s why I did this.”

A member of the Peguis First Nation, Sinclair was Manitoba’s first Aboriginal judge. He also led the work of the Truth and Reconciliation Commission of Canada which heard testimony from residential school survivors from across Canada.

“The combined work of Sinclair and the Truth and Reconciliation Commission has been monumental in scale and scope, having created a unique historical archive that documents the experiences of generations of Indigenous people,” the jury said. price when selecting it.

“Records in their many forms give voice to grief and pain, to resilience and renewal. Furthermore, the work of the commission, with its ninety-four calls to action, was crucial in revealing the need for a new national narrative. Sinclair’s articulation of this mission helped create a profound shift in many Canadians’ understanding of this country’s history, while charting a way forward based on respect, reciprocity and good relations.

The award is administered by the Canadian Historical Society and comes with a $5,000 prize.

By accepting the award, Sinclair said he hopes he has helped Canadians better understand and respect the histories, traditions, culture and contributions of Indigenous peoples.

“I am grateful that some of this work has been recognized for its importance, including the work of the Indigenous Justice Inquiry and the Truth and Reconciliation Commission,” Sinclair said in a press release.

“My ambition now is to ensure that other Canadians also know this story and understand its importance, because it too has shaped us all by being who we are and believing in what we do.”