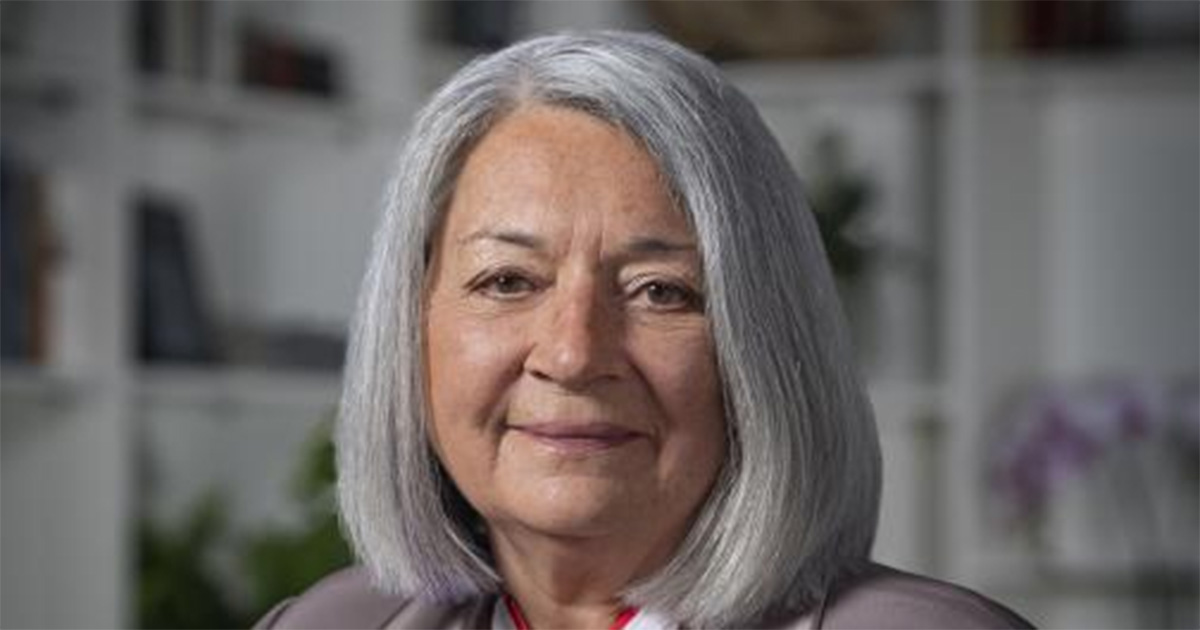 This year’s Tom Courchene School of Political Studies Distinguished Speaker Series will feature Her Excellency, the Right Honorable Mary Simon, Governor General of Canada. The topic of discussion, “Through Northern Eyes: Our Collective Responsibility,” will focus on Canada’s Arctic.

Her Excellency has gained national and international recognition for her work on Arctic and Indigenous issues and for her efforts in advocating for Inuit rights, youth, education and culture.

The virtual event serves as a bridge between the academic and professional policy communities to engage faculty, students, policymakers, politicians and other thought leaders in discussions on major policy issues, with a particular focus on the Indigenous politics and governance.

The an event will take place on Tuesday, April 12 at 4:30 p.m. ET. It will be moderated by Robert Watts, an expert in Indigenous politics, negotiations, training and conflict resolution. Adjunct Professor and Fellow Emeritus at Queen’s University, Watts was recently appointed to the university’s board of trustees.

The event will include introductory remarks from Her Excellency on our collective responsibility to the North, followed by a discussion with Professor Watts and a time for questions from participants.

The Margie and Tom Courchene Endowment Fund was established to create a permanent lecture series at the School of Political Studies, later known as the Tom Courchene Distinguished Lecture Series.

The School of Policy Studies has a long-standing role in hosting conversations with influential leaders to discuss topics and issues of global impact. Previous speakers have included the Honorable Jody Wilson-Raybouldand the Right Honorable Paul Martin.

A recording of the event will be posted at School of Political Studies YouTube Channel shortly after the event. The webinar will also be rebroadcast on April 19 on CFRC Indigenous voices program.