Governor-General responds to reports Morrison has taken on additional portfolios 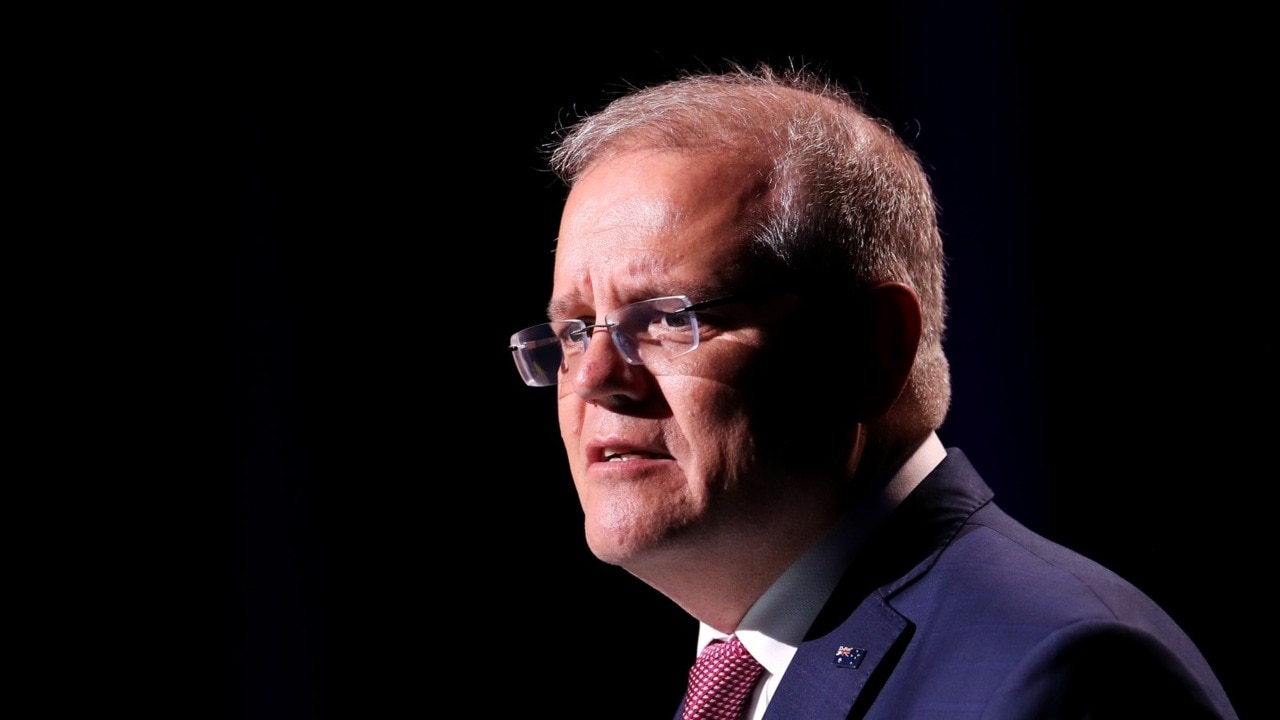 The Office of the Governor General’s Official Secretary has released a statement regarding reports that former Prime Minister Scott Morrison secretly swore himself into three cabinet posts while in government.

“The Governor-General, following normal procedure and acting on the advice of the government of the day, has appointed former Prime Minister Morrison to administer portfolios other than the Prime Minister’s and Cabinet Department,” the statement read.

“The appointments were made in accordance with Article 64 of the Constitution.

“It is not uncommon for ministers to be appointed to administer departments other than their portfolio responsibility. These appointments do not require a swearing-in ceremony – the Governor-General signs an administrative act on the advice of the Prime Minister.

Prime Minister Anthony Albanese has criticized Mr Morrison’s decision to take on additional portfolios during his tenure, calling the move a ‘centralization of power’.